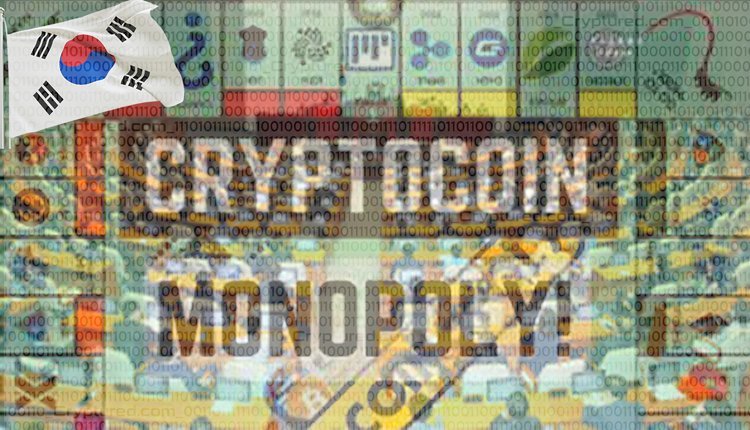 The concept of cryptocurrency trading is relatively new in South Korea. Naturally, the older generation is skeptical to the new idea.

A lawmaker of the ruling party, Noh Woong-rae, has recently made a statement, urging the ruling party to prevent the creation of a ‘monopoly’ in the crypto exchange sector. As of now, Upbit is the only exchange in South Korea that has submitted the papers to become a legitimate trading platform.

Upbit has recently struck a deal with K-Bank to help the exchange to become a lucrative cryptocurrency trading platform operator. Although, as reports suggest, three more companies namely, Bithumb, Coinone and Korbit, are planning to submit their documents soon, to the regulator.

He also called upon the Chairman of the Fair Trade Commission, Joh Sung-wook, to remind him that he had promised Noh earlier that he would look into the matter.

Various exchanges came forward to support Noh’s opinion on the subject. According to Kim Sung-a, Chairwoman of Korea Blockchain Association Exchange Committee, the cryptocurrency industry is growing but there is a chance of a monopoly arising. In her words, “That is the wrong direction.”

Banks too have rejected working with exchanges. They feel that the responsibility of assessing the risk should be of the exchanges. But the authorities have shifted the focus and burden on the banks.

However, Houbi Korea along with eight other South Korean crypto exchanges have pleaded with the S. Korean government to ‘not kill off the sector’.