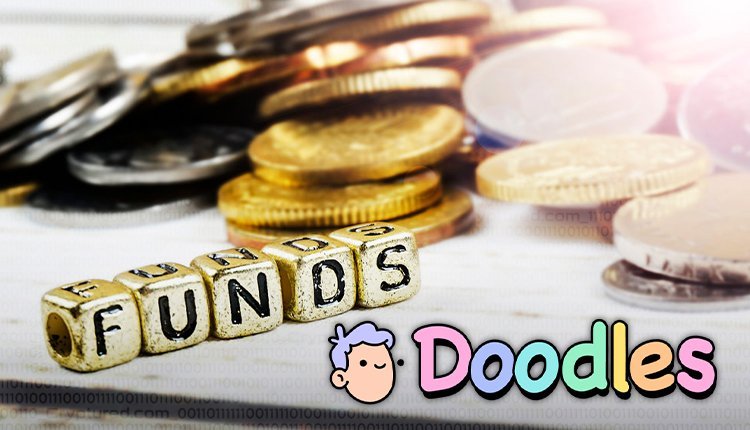 NFT collection Doodles raised $54 million at a $704 million valuation in a funding round which was led by Seven Seven Six, including participation from Acrew Capital, 10T Holdings, and FTX Ventures.

Katelin Holloway, the founding partner at Seven Seven Six, said the company believes Doodles is developing the next digital frontier of how one experiences and creates content. It unlocks the real value behind non-fungible tokens. Holloway believes Doodles is changing how the world connects and interacts by reimagining storytelling through the blockchain.

Doodles, founded by Dapper Labs in 2021, wants to use the investment to scale its growth strategy and monetize its intellectual property (IP) globally through ventures in the music, culture, and entertainment industries. The Doodles collection consists of 10,000 non-fungible tokens. It is renowned for its colorful world and joyful cartoon character portraits of skeletons, cats, aliens, apes, and mascots. The tokens are minted on the Ethereum blockchain; the NFTs are generated from hundreds of traits and hand drawn.

It invited its NFT holders, back in March, to an exclusive experience at the South by Southwest festival in Texas. Users visited Doodle-themed venues to buy a drink, get Doodles painted on their nails, order refreshments, and display their NFTs throughout the exhibit.

The Doodles collection, since its October 2021 launch, has surpassed 148,500 ETH traded on OpenSea with a floor price of 8.4ETH. Some of its celebrity collectors include Snoop Dog, Justin Bieber, Steve Aoki, and Gary Vee among others.