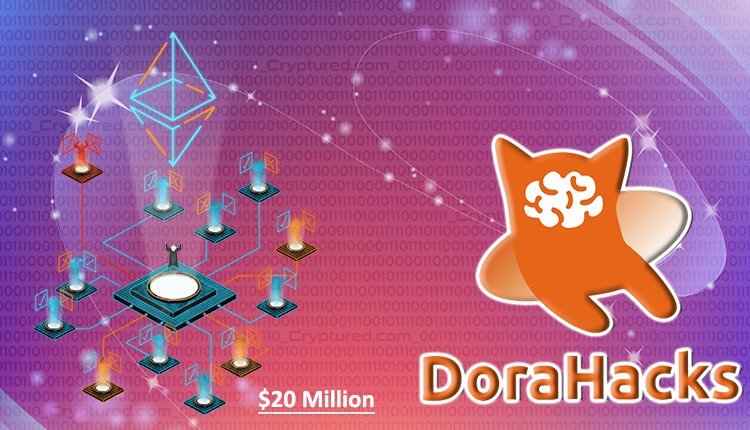 DoraHacks, a crypto Web3 developer incentive platform, has raised around $20 million in a Series B1 funding round. It aims to accelerate its offerings, including the decentralized autonomous organization Dora Grant DAO. Dora’s Infinite Fund wants to use the money for disruptive ideas in fintech.

FTX Ventures and Liberty City Ventures led the funding round; Crypto.com, Capital, Gemini Frontier Fund, Circle Ventures, and Sky9 Capital also participated. DoraHacks raised $8 million via a strategic round which was led by Binance Labs in 2021 and an additional $20 million for its DAO-as-a-service incubator. To date, the platform has recorded total funding of $50 million.

DoraHacks supports and curates Web3 startups through hackathons, wherein programmers, designers, and enthusiasts come together to collaborate on projects. The platform highlighted that it has raised $25 million worth of grants for over 2000 startups since its inception.

Moreover, DoraHacks claimed that more than 40 Web3 ecosystems, including Polygon, Solana, and Avalanche have taken the platform as a “core partner” in hackathons and community grant programs. It provides access to the global developer community.

Pantera Capital took out 80% of its UST investment just before crash.