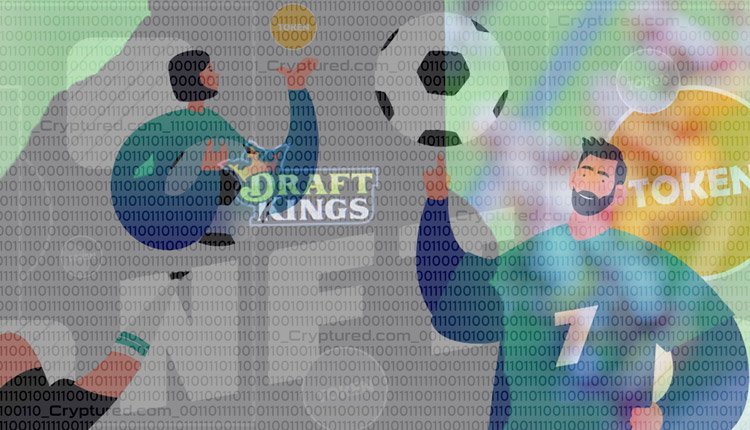 A sports-betting and daily fantasy company by the name of DraftKings has reportedly launched its first collection of non-fungible tokens (NFTs). The firm is expected to host the first sale sometime in early August itself. The NFT platform called Autograph, which was launched by footballer Tom Brady, is expected to provide the content for the first Preseason Access Collection on the DraftKings Marketplace. According to the news reports, the NFT collection will have access passes from many notable athletes like Tony Hawk, Naomi Osaka, Wayne Fretzky, and Derek Jeter.

The sale of the sports-related NFTs will take place on the DraftKings Marketplace as well as Autograph.io. Collectors and fans who have a DraftKings account will be able to access the marketplace on mobile and also on the desktop. As per the reports, a limited number of NFTs will be released by each of the featured athletes. The first drop is expected to feature Tom Brady. Each of the drops will be distributed among Platinum Carbon, Sapphire, Emerald, and Ruby editions. The company is hoping to gain engagement in the secondary transactions market as well. The highly accessible experience will be helpful in introducing many users to the world of digital collectibles.

The president and co-founder of DraftKings, Matt Kalish, came out with a statement saying that the company is planning to make DraftKings Marketplace a premier platform. This platform will provide a mainstream accessible NFT ecosystem to everyone. It is noteworthy that in the first half of 2021, the non-fungible token market has generated more than $2.5 billion in sales volume.

Neuberger Berman expands portfolio to include ether and Bitcoin