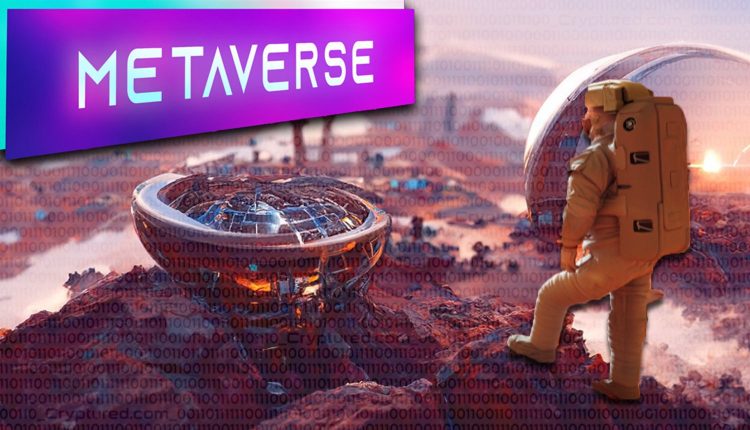 Dubai’s Mohammed Bin Rashid Space Center (MBRSC), as part of the country’s plans to build a colony on Mars by the year 2117, is developing a mega project to simulate life on the red planet in the Metaverse. The United Arab Emirates wants to build an entire city on Mars by 2117.

The MBRSC has collaborated with a Dubai-based pioneer in Web3 technologies – BEDU – for the development of the 2117 Metaverse. It will include virtual experiences that capture the sensations of being in space and setting foot on Mars. The project will also create awareness of the challenges of exploration and colonization.

Adnan al-Rais, Mars 2117 program manager at MBRSC, said they have set their sights on ever more challenging destinations for exploration with humans and robots. He believes innovative ideas and future thinking will be critical for reaching new milestones. Adnan added that concepts like this will be supported by MBRSC as it wants to help expand the scope of bigger possibilities.

The Emirates had announced progressive plans in 2017 to build a human colony on Mars in 100 years. The space center, since then, has sent its Hope spacecraft to study the red planet’s atmosphere. It is building a $136 million mega science city in Dubai that stimulates the conditions on Mars. The space center also wants to land a rover on the Moon later this year.

The MBRSC and BEDU will work on ideation, creative development, and visualization of the 2117 metaverse elements. Amin al-Zarouni, CEO of BEDU, highlighted that the UAE is renowned throughout the world as a pioneer. He said the UAE takes its place as a frontrunner in the race to put the first humans in another world. BEDU is excited to work with MBRSC to capture the spellbinding adventure to the stars using the power of the latest and greatest technologies on Earth. Moreover, MBRSC and BEDU aspire to deliver a full experience-driven metaverse that focuses on creating endless opportunities for individuals and organizations.