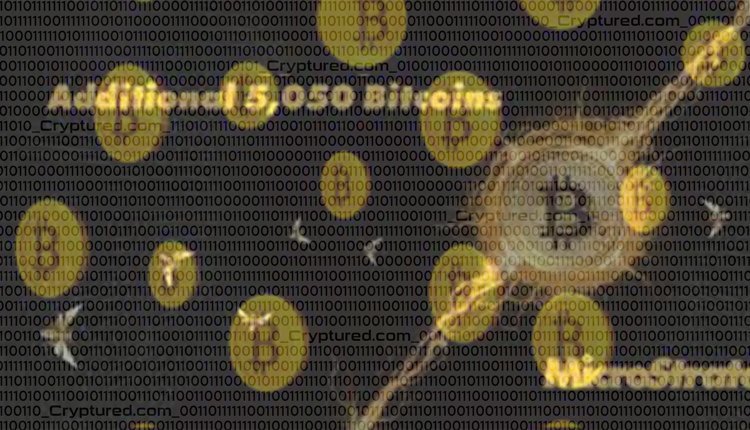 Bitcoin has been in the news for several reasons, from the botched rollout in El Salvador to the price drop on the same day. But things seem to be getting in the crypto market, with MicroStrategy purchasing 5,050 additional bitcoins for a record price of $242.9 million.

Each coin cost them about $48k and given the price rise that we have seen in recent times, there is a chance that there might be another bull run. This means that the prediction of the coin reaching $100k might have some truth to them.

At this time, MicroStrategy now holds 114,042 coins which makes them the largest corporate bitcoin holder in the world. They have bought 8,957 Bitcoins in the 3rd quarter of this year itself and are still investing in cryptocurrency to this day.

Their CEO Michael Saylor recently posted on Twitter saying that the firm avoided a “multi-billion dollar mistake” by not investing in gold. This means that they are banking on the coin for either going up in value or at least holding its current value of $48,000.

The cloud-based service provider has been operational since 1989 and has bitcoins on a regular basis. They first bought the coins in August of 2020 and the price of that has risen by 350% in today’s market. In hopes of recreating the same success, the company has bought more than 5000 coins recently.

This is a great investment strategy, but will it work like it did in the past? Only time will tell.

In a record-breaking increase, the price of Solana surpasses that of Dogecoin.