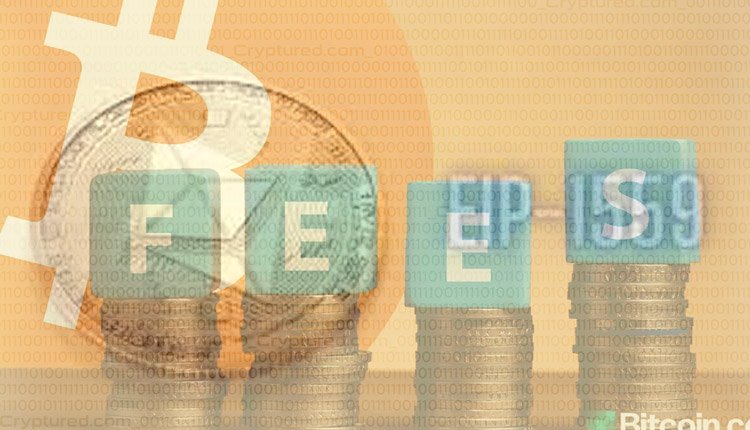 On 5 August 2021, the much-awaited EIP-1559 upgrade, which included many improvements, went live. It was designed to simplify the method of payment of transaction fees. With this important improvement in the ‘London Hardfork,’ the EIP-1559 upgrade has introduced a mechanism to burn the transaction fees, with an aim to restructure the processing fees on the platform. As a result, the users will only be required to pay the base fee, which is burnt each time a user pays. After this, it will be removed from circulation.

As per the news reports, the network ended up burning almost 4,600 ETH in the first 24 hours since the launch of the upgrade. This 4,600 ETH roughly translates to almost $12 million. The new data says that until now, almost 9,190 ETH had been burned lately.

The adjustment of the new base fee will take place automatically according to the demand of the network, owing to its dynamic design. With the EIP-1559 upgrade, the size of the block and the fees will change alongside, which will help in targeting a particular level of gas usage that will be close to the gas limit. In case the gas usage is less than the target, the demand will be encouraged by decreasing the base fee.

There was speculation that the burning of fees would end up making Ethereum (ETH) a deflationary currency. However, this has been proven wrong since 2 ETH is being rewarded to the miners for every block that is being mined to help the network. In total, this adds up to approximately 12,700 ETH every day.