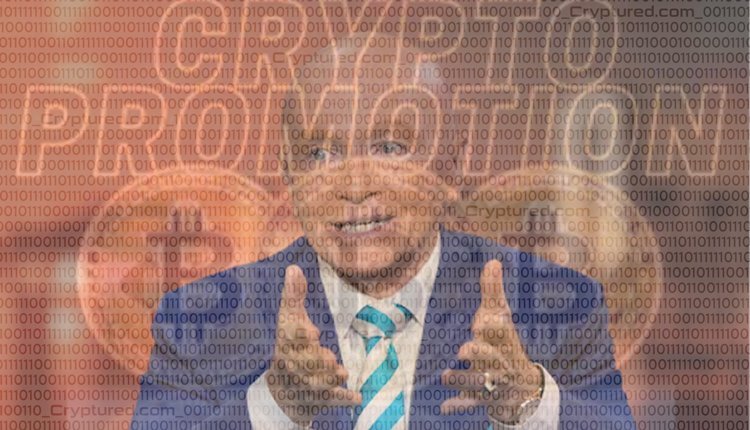 El Salvador, according to Mark Mobius, is unlikely to spark additional Promotion of Bitcoin

Mark Mobius, co-founder at Mobius Capital Partners, believes that El Salvador’s adoption of Bitcoin (BTC) is unlikely to encourage other countries to rush and do the same. In an interview with Bloomberg TV, Mr. Mobius stated why other nations won’t quickly accept cryptocurrency, which is due to the inconvenience and risk factor of Bitcoins.

No Spark for other Nations

According to Mr. Mobius, countries with financial issues may adopt crypto assets. But he is doubtful about the others. Mr. Mobius said if influential governments, particularly the US, start accepting tax payments in the form of cryptocurrencies like Bitcoin, then that would make crypto assets an internationally recognized tender. But he doesn’t see it happening anytime soon.

The first nation to adopt cryptocurrency in its economic circulation, El Salvador may have been tempted to do so due to its financial crash last year. It is the biggest economic crisis the country has experienced in 40 years. The El Salvador President Nayib Bukele recently announced that the government purchased 400 Bitcoins in preparation for the new crypto assets. He believes that adoption of digital assets will turn the financial system more inclusive and reduce the cost of sending remittances.

But Mark Mobius thinks El Salvador is a failing economy with tough problems, which is why it is acting out of desperation. He suggested other alternatives to cryptocurrency, like the payment systems initiated by Safaricom Plc. This Kenyan-based payment platform allows users to make transactions without a bank account.

Considering a crypto investment? The US Securities and Exchange Commission (SEC) suggests keeping an eye out for these red flags of fraud