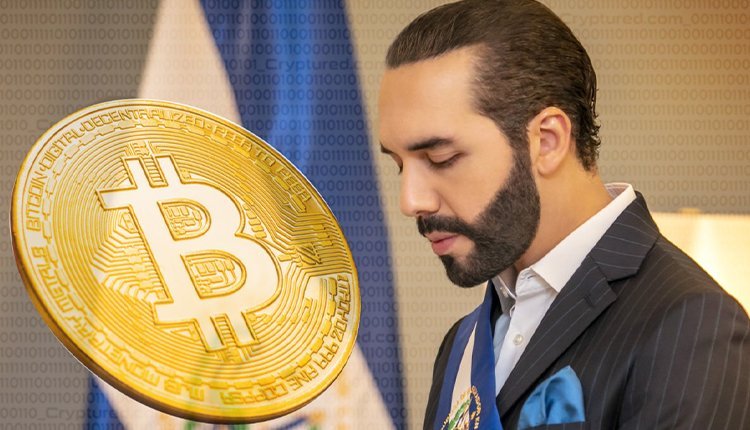 Taking advantage of the crypto market crash, El Salvador has added 500 Bitcoin – worth around $15.5 million – to its holdings. This was revealed by President Nayib Bukele in a tweet on Monday. The Treasury bought the Bitcoin when it was priced at $30,744. The Central American country now has a total of 2,301 – $73.7 million.

El Salvador was the first country in the world, in 2021, to declare Bitcoin as a legal tender. It has been trying to secure a $1.3 billion loan from the International Monetary Fund, but has so far been unsuccessful. The institute’s directors have expressed concerns over the risks associated with issuing Bitcoin-backed bonds. El Salvador has plans to raise $1 billion via the “Bitcoin Bond” in collaboration with Blockstream. But this plan was shelved in March by President Bukele because of unfavorable market conditions.

Moreover, the IMF has been urging El Salvador to step away from Bitcoin because it can harm financial stability, financial integrity, and consumer protection. It says that BTC has associated fiscal contingent liabilities. As such, the IMF called on the Bukele-led government to narrow the scope of its Bitcoin law and remove its status as legal tender.

El Salvador is also facing financial problems. The IMF highlighted that under current policies, the country’s public debt will rise to 96% GDP by 2026. This will put El Salvador on an unsustainable path.

Bitcoin, in the last seven days, lost 16.22% of its value. The popular crypto’s plunge sent the entire crypto market into a tailspin.