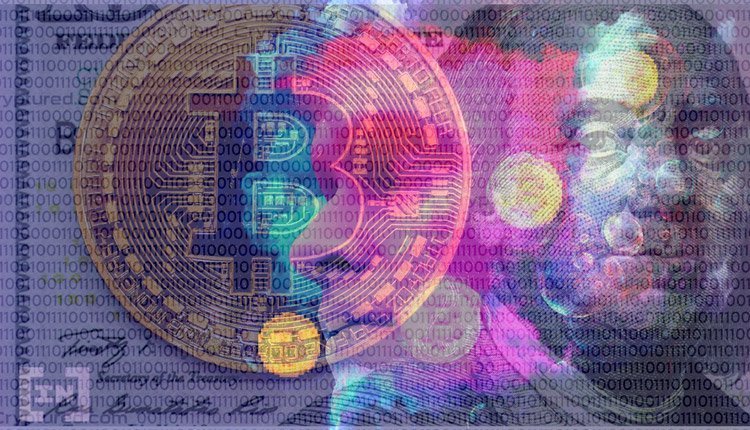 Mario Gomez, computer systems and crypto specialist in El Salvador, was recently put behind bars by the El Salvador government. Gomez was one of the most vocal critics of the recent Bitcoin Law that were recently passed. The arrest is a worrying sign for people in prominent positions who are vocal against the country’s pro-crypto stance. What makes the arrest even more shocking is that there were no charges, which means that the pro-crypto El Salvador government may go after anyone who disagrees with its crypto policies.

El Salvador’s President, Nayib Bukele, had spearheaded the country’s Bitcoin Law. The law made Bitcoin a legal currency in the country and merchants around the country were compelled to accept it along with the USD. Even though Bitcoin adoption in the country is still in its nascent stages, it is slowly being integrated into the country’s economy. While pro-crypto voices have been praising Bukele, anti-crypto voices such as Gomez have criticized the president for his controversial move.

According to Gomez’s mother, the exact reason for the arrest of her son remains unknown to her. However, according to the claims made by the country’s police, Gomez’s arrest is apparently a consequence of his involvement in fraudulent activities. During the arrest, the police tried to seize Gomez’s computer. However, when they saw reporters approaching the scene, they left it behind.

Following Gomez’s arrest, the computer systems specialist was transferred to the National Civil Police Central Investigations Division’s Crimes Unit. The authorities in El Salvador are apparently eager to access Gomez’s computer and phones, from which he is alleged to have sent fake emails to various bank users. According to the police’s claims, the accounts of the users were compromised shortly after the mails sent by Gomez.