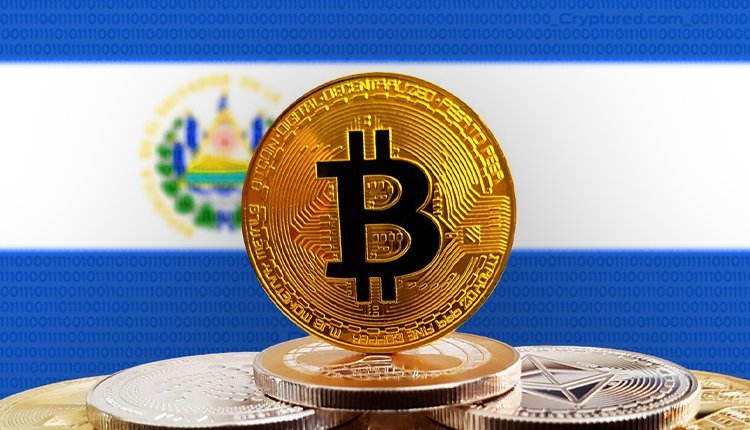 The Bitcoin bet has been working fine for El Salvador, says the country’s finance minister Alejandro Zelaya. In an interview with Bloomberg, he revealed that Bitcoin has helped El Salvador bring financial services to a largely unbanked population, attracting tourism and investment.

However, many are looking at the Latin American country with sarcasm especially now when the crypto industry has been in the doldrums for a third consecutive month following the big crash in May. It has drawn criticism from the International Monetary Fund. But Zelaya is unvexed. He pointed out that while the cryptocurrency’s use remains low, he is a believer, an enthusiast of digital money.

The minister said it’s something new for some, and something they don’t entirely understand. But cryptocurrency is a phenomenon that exists and is gaining ground. And it will be around in the years to come. The Nayib Bukele-led El Salvador government intends to issue Bitcoin-backed bonds. El Salvador’s initial plans were to offer the $1 billion Bitcoin-backed bonds in March 2022. It has been postponed time and again due to unfavorable market conditions. Zelaya said the government will go ahead with this as soon as the market conditions improve. He added that the Bitcoin City plans are also in the pipeline and more incentives will be announced soon.

Zelaya acknowledged that new technologies have shown how people in years were afraid of things like websites and digital businesses. He said that through time, reality imposes itself. The minister believes in the traditional, international monetary system in the same way he affirms new technologies are going to help human beings in the future.

The crypto market dip hasn’t detered El Salvador from purchasing more Bitcoin. President Bukele bought another 500 Bitcoin (worth at $20,744 per token) on May 9. Around June end, the millennial leader purchased 80 Bitcoin at $19,000 each. He tweeted that Bitcoin is the future.