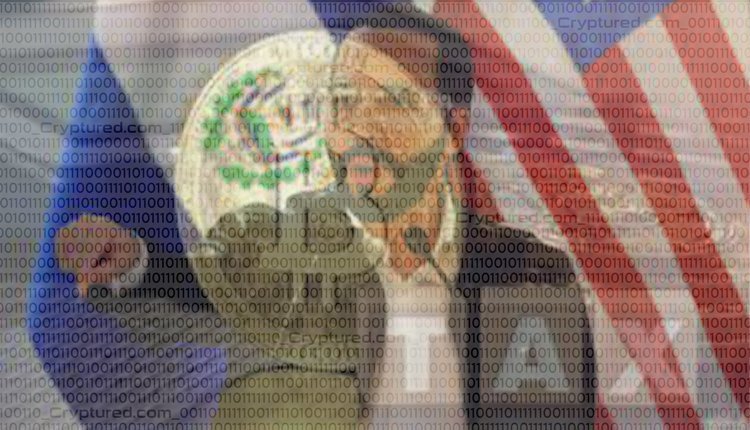 El Salvador claims there is no tax on bitcoin profits made by foreign venture capitalists.

El Salvador claims there is no tax on bitcoin profits made by foreign venture capitalists. El Salvador will not tax foreign investors’ gains from bitcoin speculation as it becomes the first country to accept digital currencies as legal tender. Taxes will not be owed on either the increase in capital or the income.

Notorious Volatility of the Digital assets to be taken care of

Remittances account for a significant portion of the country’s GDP. Once Bitcoin becomes legal tender, it will significantly reduce fees and eliminate commissions from those remittances. Introducing Bitcoin to El Salvador would dramatically improve access to banking for the unbanked.

It could be used illicitly, such as in laundering drugs or funding terrorism, which is also a concern. There is a lack of consumer protection and the Volatility of cryptocurrency that raises concerns in a country where poverty and unemployment are high.

According to the legal advisor for President Nasia Bukele, the country will develop a system that will permit Salvadorans to buy and spend bitcoin from home and abroad. This will be equipped with essential mechanisms to ensure financial traceability, alongside money laundering prevention measures.

In 2021, Bitcoin will consume enough electricity to power Pakistan.