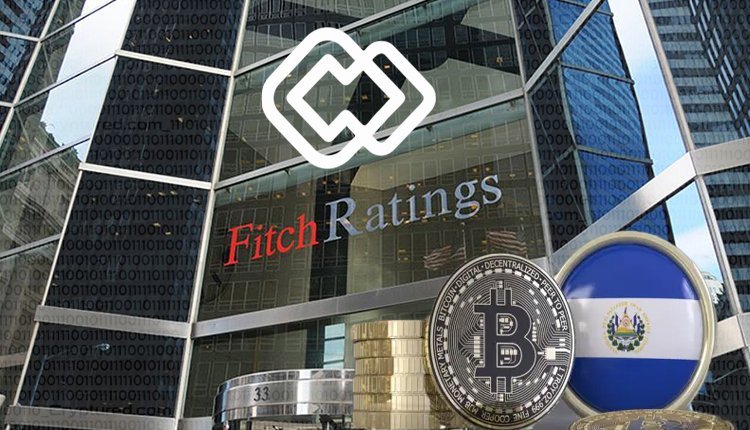 Fitch is a well-known credit ratings firm and uses multiple factors like debt load and interest changes in a country to rate its creditworthiness. A new report issued by Fitch indicates that El Salvador has been downgraded to ‘CCC’ ratings, which basically means junk status. This downgrade happened after the country adopted Bitcoin and gave it legal tender status in 2021.

Other reasons include El Salvador’s increasing dependence on short term debts stemming from higher financing risks. The country has a payment of $800 million on a bond due in January 2023, which looks improbable. This factor was key in the downgrade decision from a B- to CCC.

El Salvador’s President, Nayib Bukele has been making global headlines for his penchant for unorthodox policies. He has carried out Bitcoin trades on his phone and fired top judges from courts. All of this has contributed to a perception of huge risk in the eyes of credit rating agencies and investors.

In a statement issued by Fitch, the agency cited reasons like concentrated power in the president’s hands and institutions being weakened. Other reasons cited include unpredictable policies regarding general policies and finally, Bitcoin adoption as the country’s legal tender, for the downgrade. The ratings agency also thinks that it is not certain that the IMF will offer financing for the financial year 2022-2023. Moody’s, another well-known ratings agency, also downgraded El Salvador in 2021.

El Salvadorean Finance Minister, Alejandro Zelaya firmly stated that the country defaulting on the bond payment is 0%. The country’s bonds performed the worst in 2021 – in the emerging markets. This, according to the Bloomberg Emerging Market Sovereign Index. Economic growth is also expected to slow down and remain at 3%.

Bitcoin maintains its stability as gold reaches $2000 and the US dollar reaches its highest level since May 2020.