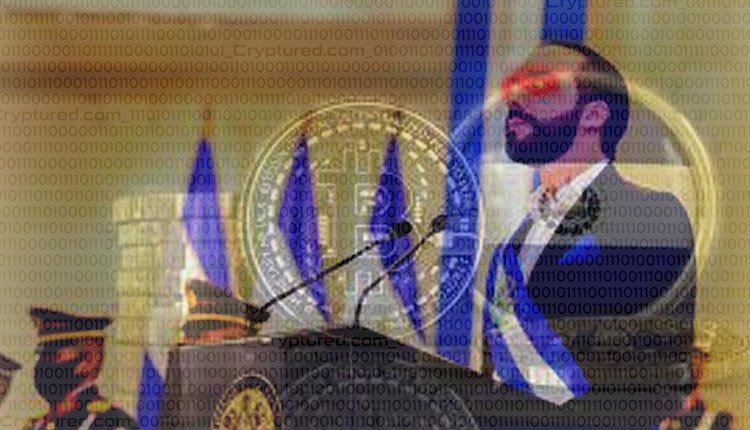 The official basis of bitcoin (and similar cryptocurrency assets) differs greatly from region to region, and most of them are still undecided or evolving. While the majority of nations don’t really consider bitcoin use unlawful, its legal status as currency differs, resulting in a variety of legislative ramifications. Some countries have permitted its usage and trading officially; some have prohibited it, and some have limited it. Similarly, different authorities, departments, and courts have assigned different classifications to bitcoins. The issue arises when the government declares bitcoin legal currency, yet citizens remain perplexed.

As El Salvador is now the first and only country in the world to adopt Bitcoin as the official currency on September 7, there has been increasing concern. The administration is promoting the proposal as a strategy to encourage employment and economic development.

According to polls, Salvadorans are not prepared for the change. Even the World Bank has advised against this. Companies will be compelled to receive Bitcoin payment or the US dollar, the nation’s other legal currency. Since the announcement, the decision has split El Salvador. Recent demonstrations in the city have shown a lack of trust among individuals, most of whom are yet unacquainted with cryptocurrency. Over two million Salvadorians working in other nations transfer money home to their family. Remittances account for almost 20% of the nation’s GDP. Those in favor of the idea have stated that adopting Bitcoin might reduce the cost of sending wealth back home. For now, it is worth watching how El Salvador deals with the situation.