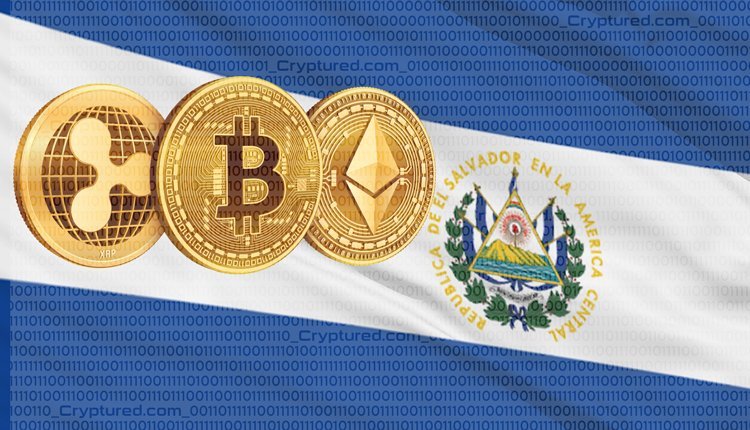 El Salvador became the world’s first nation to include Bitcoin (BTC) as a legal state currency. But things did not unfold smoothly. The launch faced problems like tech glitches, a dip in the value of Bitcoin and angry protests by citizens. Shortly after the nation began adopting digital currencies, President of El Salvador Nayib Bukele complained that the Bitcoin app was not available on various platforms including Huawei and Apple.

The President had to plead on Twitter, asking app stores across platforms to stock both the government-backed app and digital Chivo wallet. Huawei later made the app and wallet available for users to download.

The Bitcoin app was unable to cope with user registrations. So the government decided to unplug it in hopes of connecting to more servers and increase its capacity. As the app became available on more platforms, President Bukele started retweeting posts and videos of people making payments in Bitcoin.

President Bukele is pushing for cryptocurrency adoption in El Salvador. He believes the citizen of the country can save up to $400 million a year on remittance commissions. Cryptocurrency will also provide financial services to those devoid of bank accounts.

Although a very popular figure in Central America, President Bukele has also been criticized for eroding democracy. Over 1000 skeptical citizens protested in San Salvador on Tuesday against the adoption of cryptocurrency.

Other challenges include a lack of (internet) access. Nearly half of the population has poor or negligible internet connectivity. Some skeptics also believe that cryptocurrency will encourage financial instability and illegal activities.

Finance is undergoing a transformation thanks to blockchain technology