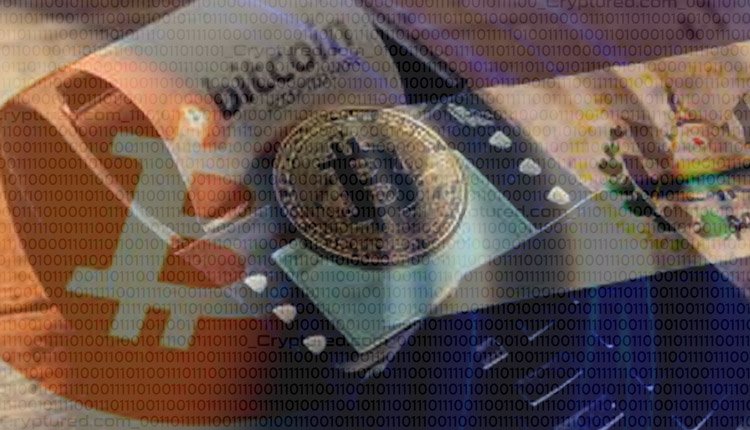 McDonald’s is officially taking cryptocurrency payments in El Salvador. On Tuesday, September 7, the bitcoin payment system OpenNode revealed that the quick-service eatery will take bitcoin at any and all 19 of its locations around the nation. After visiting a McDonald’s store in El Salvador on 7th September, reporter Aaron van Wirdum revealed the information. He was given a QR code at McDonald’s that directs a person to the Lightning Network billing site. The development comes after Quiznos recently announced that it will take payments in bitcoin through cryptocurrency exchange Bakkt at some stores in Colorado.

If El Salvador aspires to accomplish broad acceptance of Bitcoin transactions, the Lightning Network will certainly be crucial. Besides instant payments, El Salvador’s Bitcoin gamble could pay off by simplifying international payments. It will also aid in growing the assets of the country’s residents and luring crypto-focused businesses. Julie Landrum, OpenNode’s head of growth, is said to be enthusiastic about the strategy. She expressed her delight at the prospect of collaborating with McDonald’s to turn the government’s Bitcoin Law into a commercial success.

Throughout El Salvador, many fast-food restaurants such as McDonald’s, Pizza Hut, or Starbucks recently chose to accept payments in bitcoin. El Salvador’s Bitcoin Law took effect last Tuesday. President Nayib Bukele’s government had made its first-ever Bitcoin acquisition. The government possesses 550 BTC in its holdings as of now. These developments have naturally piqued the interests of crypto experts around the world. Experts urge on a period of observation before making any conclusive remark on the subject.

Why anonymity is more important than ever in the crypto world