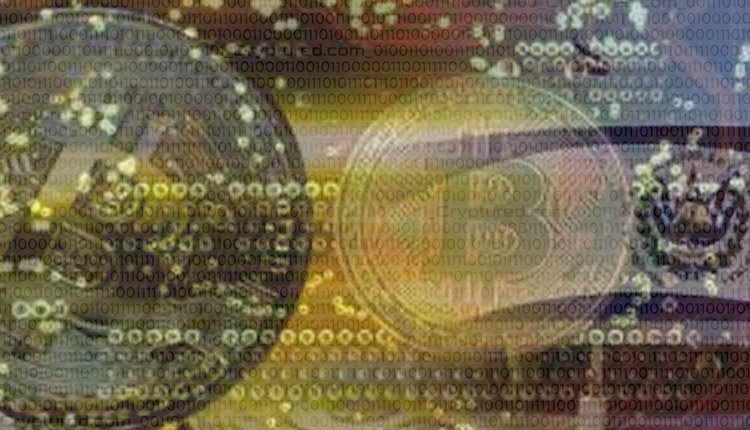 The parliament of the Republic of El Salvador approved a bill to create a $150 million fund for allowing conversions from Bitcoin (BTC) to US Dollars. The adoption fund was passed by congress with 64 votes in its favor. It was highly unlikely that the bill would not have passed as President Nayib Bukele’s Nuevas Ideas party enjoys a majority in the National Assembly.

The Meaning of Bitcoin Fund

The Development Bank of El Salvador will manage the fund money. This adoption fund will enable the government in providing support for Bitcoin to US Dollar transactions. President Bukele is positive that many traders want to convert their cryptocurrency payments into fiat money, especially in the initial stages of the adoption plan.

There are plans of investing $30 million into the El Salvador government’s own bitcoin wallet, called Chivo. Another expenditure of $23.3 million will go into new means for housing crypto ATMs.

Some Backlash from Opposition

According to Maria Luisa Hayem, the Minister of Economy, the government is gearing up its teams to teach the citizens of El Salvador how to use the Chivo crypto wallet. The digital wallet is very user-friendly, making it easier for the citizens to pick it up quickly.

But some Members of Parliament (MPs) oppose the idea of adopting cryptocurrencies. René Portillo Cuadra, from the opposition party of ARENA, criticized the government for taking massive loans to pay for the adoption efforts. He warns that ultimately the innocent taxpayers will have to bear the burden of this loan.