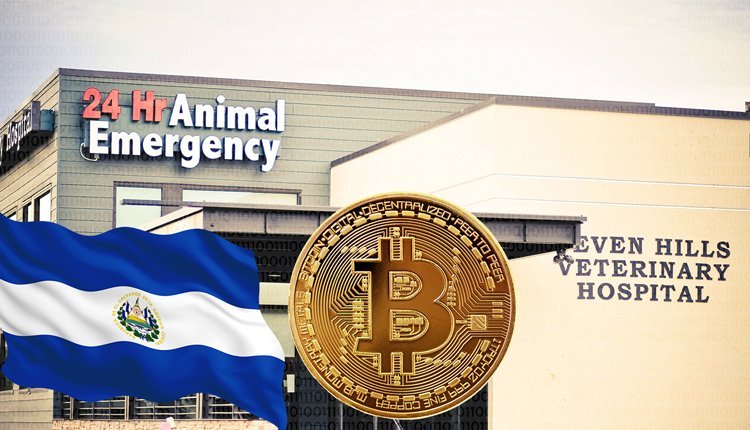 In his tweets, Bukele gave details about the construction of the structure. According to the details, the veterinary hospital would have four operation rooms, 19 offices, one rehab space, and four emergency units. Once completed, it would be the largest veterinary hospital in El Salvador. The hospital would be capable of 500 regular visits, 128 emergencies, and 64 operations on a regular basis. Bukele also added a computer-generated video of the proposed building plan.

As the news broke out, it received different reactions from different sections of society. On the whole, it is easy to see that most people think it is a bad idea. Some social media users were quick to point out that the country’s existing medical facilities already lack infrastructural development. In this context, it appears rather extravagant to spend money on a super specialty veterinary hospital. Another section of users was angry at the fact that El Salvador concentrates all developmental projects within the country’s capital. Regions outside the capital remain ignored and without basic infrastructure. Since the proposal is still at its nascent stages, some people were skeptical of its efficacy and viability.

Sorare, a $4.3 billion NFT platform, will invest in sports.