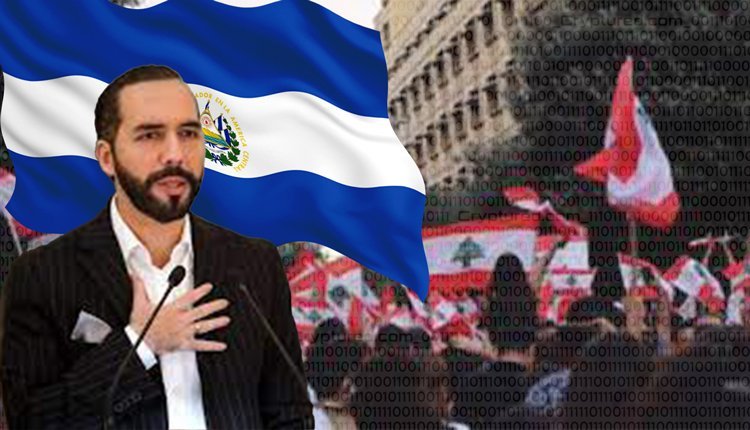 Nayib Bukele has put the small country of El Salvador on the map. It all began with a monumental decision to render Bitcoin legal tender. However, not all citizens of El Salvador were ready to embrace this decision. The protesters have a good point in their favor. There are many El Salvador citizens who do not have access to the internet. Among those who do have access, a huge chunk is not confident or knowledgeable about smartphone use. Not heeding the citizen’s opinions or views is an early indicator of dictatorship. Nayib Bukele took it a step further and called himself the ‘coolest dictator’ in his Twitter bio. Some have taken it as a sarcastic joke, while others were very upset with such comments.

Nayib Bukele is known around the world for being an outspoken crypto proponent. When his citizens went against him with respect to crypto, he had to make a tough choice between choosing his people or choosing his beliefs. As far as the latest events are unfolding, it seems that Bukele is indeed choosing his ideas and beliefs.

Nayib Bukele is not just a leader or a politician. He is a seasoned entrepreneur with successful ventures. He began his candidature as the President of El Salvador on the 1st of June. Bukele is the 43rd President of El Salvador and has already etched his name in the nation’s history. El Salvador is a great case study to understand how crypto operates as regular, physical money. It is worth watching what repercussions this statement has over Bukele and over his dream of establishing El Salvador as a crypto safe haven.

The mainstream media is baffled by cryptocurrency, but should blockchain proponents be concerned?