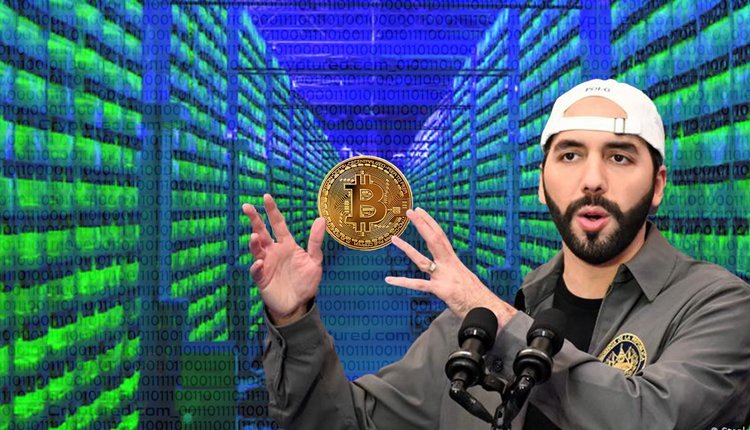 The President of El Salvador, Nayib Bukele, recently took to Twitter to share a video of workers setting up a mining plant. The mining plant was for cryptocurrency, using the country’s volcanic geothermal energy.

Through the video, Bukele shows a power generation facility that has technicians working on enabling rigs for cryptocurrency. The President didn’t go into details about the mining rig. His tweet was accompanied by the words ‘First Steps’.

Bukele’s tweet came just months after the President announced plans to build a geothermal Bitcoin mining facility. Earlier in June, the President had said that he would be asking the electrical company LaGeo to run a Bitcoin mining plant. He said it would be cheap, clean, renewable, and with zero energy emissions.

On September 7th, El Salvador started accepting Bitcoin as legal tender. This means that the country will be accepting Bitcoin alongside US dollars. This came only three months after the nation’s Legislative Assembly passed its ‘Bitcoin Law’.

The latest announcement from the government of El Salvador showcases the great potential there exists to use clean energy to mine for Bitcoin. This can be done using any number of renewable energy sources, from solar to wind power, geothermal to hydroelectric power.

The CEO of Tesla, Elon Musk, said that Bitcoin had already reached a benchmark when it came to clean energy use by July. He suggested that the percentage of renewable energy used was likely above 50%.