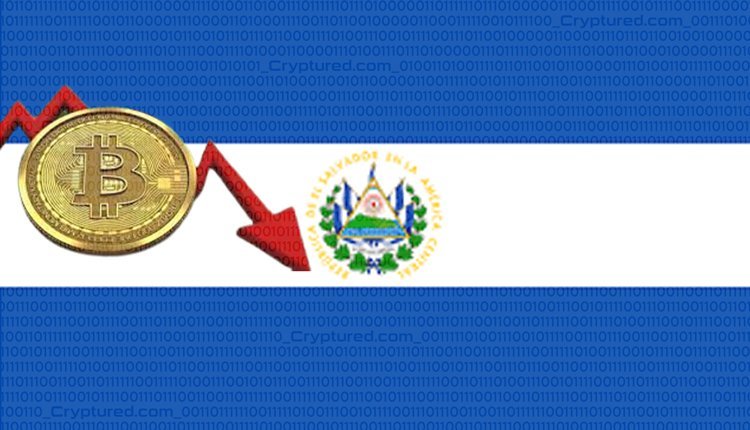 El Salvador purchases 150 bitcoins on the dips as the price of the cryptocurrency falls by over $4,000.

El Salvador became the first nation to adopt Bitcoin as its legal tender. People in the country can now buy goods and services using the coin and use it as an actual currency. This is great news for crypto enthusiasts as now people can observe how a cryptocurrency can become the norm in a country.

But the rollout was plagued with problems as the server could not take the load. The Chico wallet app that was released came with $30 for the people to use. But accessing that money wasn’t easy. You first would have to send at least $1 to your friend and only then will you get the $30.

This was part of a massive PR campaign to educate the people about cryptocurrency and its uses. Merchants not complying will face strict action.

El Salvador bought another 150 coins as the value dipped to $43k. The President has said that the country will remain unfazed and will go on with the adoption of the cryptocurrency. The world watches eagerly as the oldest cryptocurrency is now a legal tender. The President also thanked the IMF for helping save his country millions in printed paper.

The adoption of the currency was one of the many factors that led to its plunge in value. At this time, El Salvador has 550 BTC, which are priced at $29 million approximately. The Volatility of the market will be an issue for the currency, but if everything goes well, this could be a huge win for cryptocurrencies in general.

Bitcoin mining creates a lot of digital trash, according to a new report.