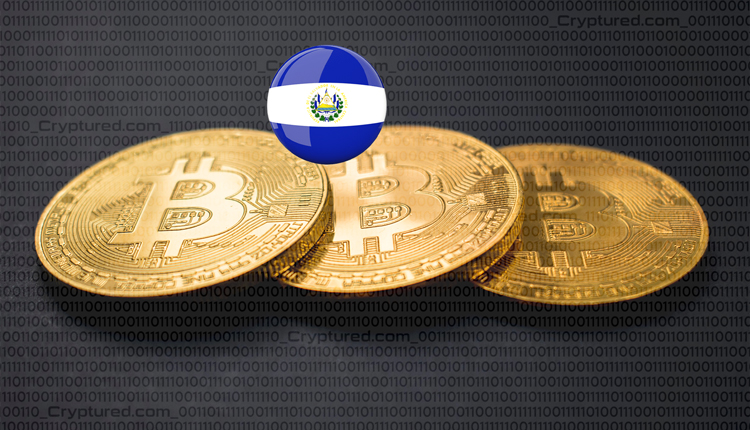 A major discourse around cryptocurrency is about its legitimacy as a currency. It’s no secret that most governments around the world care about regulation and control of the wealth of their people. The extent up to which they exercise this control varies from country to country. Cryptocurrency makes any external entity including governments devoid of any control over it as it is decentralized. Although, the government may exercise some control over it in theory. Yet, practically it is almost impossible. Therefore, the debates about the legitimacy of cryptocurrency are quite heated. In essence, crypto is about people having control over their own wealth.

The Story of El Salvador

The fact that El Salvador became the first country to legalize Bitcoin as legal tender is extremely important to the future of cryptocurrency. This move, which was made by the country in September, speaks volumes about the future of crypto. It indicates that crypto might actually be a very important part of our future. According to El Salvador, this move will help boost the country’s economy. Some experts think that it might only be a short-term boost and it’s not a permanent solution to the financial woes of the country.

On the bright side for crypto enthusiasts, even Panama is considering legalizing bitcoin as legal tender after El Salvador. This won’t completely replace the U.S. dollar in these countries, but it could prove to be a move that will motivate other countries to adopt cryptocurrencies as legal tender. On 28th October, El Salvador made the whopping purchase of 420 bitcoins. Clearly, El Salvador’s president Nayib Bukele has a lot of faith in the future of crypto.

Amazon’s Web Services may be prepared to incorporate cryptocurrency, according to a job offering