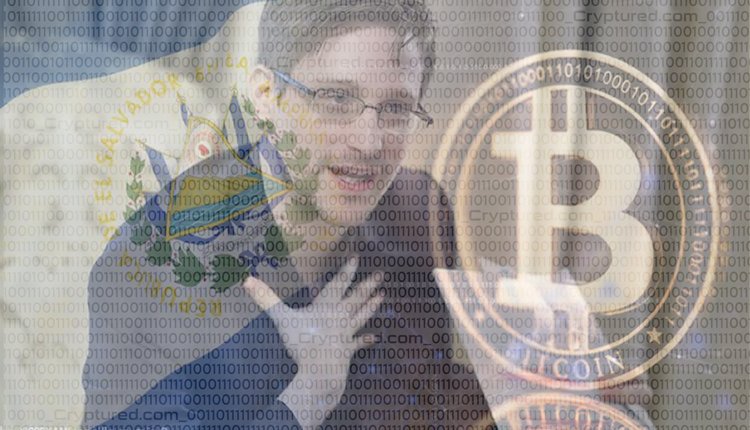 Privacy activist and prominent whistleblower, Edward Snowden, has come out in support of El Salvador’s decision to make Bitcoin (BTC) a legal tender. He highlighted the impact of El Salvador’s move on other competing nations, which may now opt for crypto assets even if only as a reserve. Snowden also issued a warning to countries which are against cryptocurrencies, saying that their decision could harm them in the future.

On September 7, 2021, Bitcoin (BTC) became a legit national currency of El Salvador along with the US Dollar. The El Salvadorian President, Nayib Bukele, revealed on Tuesday that his government had already purchased 550 Bitcoins.

Many other personalities also believe that more nations should adopt cryptocurrencies like El Salvador. The executive president of CABEI (the Central American Bank for Economic Integration), Dante Mossi, believes that other countries will soon adopt Bitcoin if the cost of remittances in El Salvador drop substantially.

Another institution that supports El Salvador’s adoption of Bitcoin is Bank of America. According to the bank, Bitcoin can be deployed as a means of cross-border transfers. Bitcoins as remittance would mean less transaction costs as compared to the traditional channels for remittances. JPMorgan, the global investment bank, said that El Salvador’s economic move would encourage other smaller nations to follow suit.

The El Salvador government has launched a digital wallet called Chivo. It would serve has a wallet for USD and Bitcoin and allow for commission-free fund exchanges and transfers among the citizens of El Salvador.