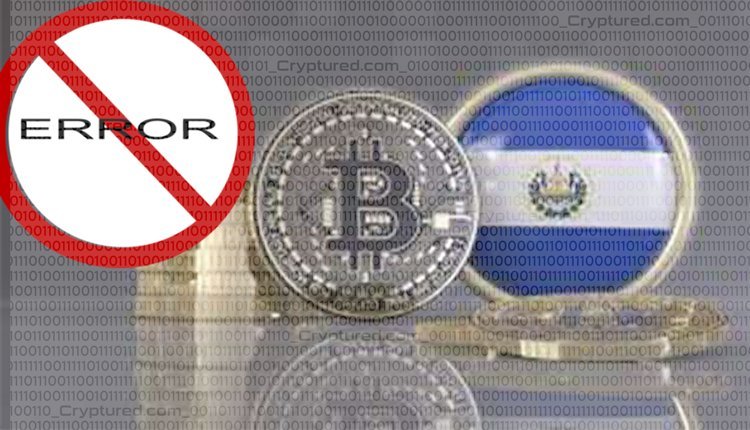 El Salvador created history by making a cryptocurrency its legal tender recently. This means that the cryptocurrency of Bitcoin is a legit currency that is operational in the country. This is a novel move that also shows a promising future of DeFi and Cryptocurrencies in the near future.

Think of it like this, you no longer need to be relying on a cash source for payment and nor carry it around with you. Whether it be pastry at a cafe or a cup of coffee, in EL Salvador you can pay for it with Bitcoin.

But like everything new it has its own problems. The President himself led the announcement and kept the public informed on the various changes that were happening.

There are detractors and other people who have been skeptical of the move as the digital wallet was problematic on the first day that it was launched. The main one being that Bitcoin is not a stable currency and how there can be enormous swings in its value over a relatively short period of time. The Chivo wallet that was launched did not function as it was supposed to. And there were many people who were not impressed by the poor performance of the app.

According to Anthony Scaramucci, CEO of SkyBridge Capital, Ethereum, Cardano, and Algorand should rise due to “great use cases”