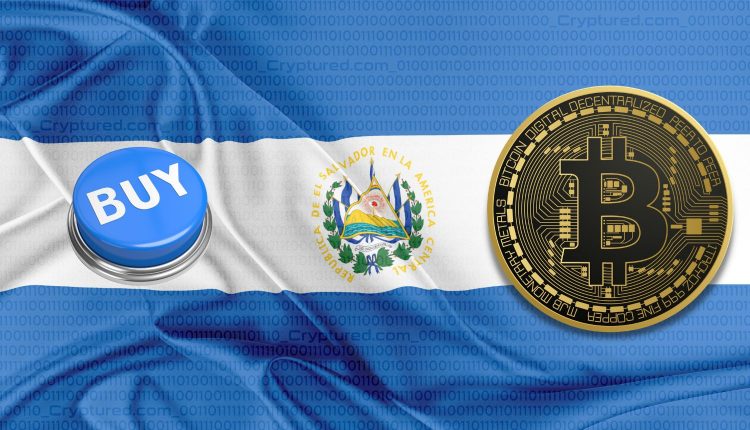 El Salvador Set To Purchase One Bitcoin Ever Day.

Crypto enthusiast Nayib Bukele, who is the president of El Salvador, announced that the Central American country will buy one Bitcoin every day. This comes three and a half months after El Salvador made its last Bitcoin purchase in July. It acquired 80 BTC at the price of $19,000 for a coin.

El Salvador, which became the first country in the world to declare Bitcoin as a legal tender in 2021, holds 2,381 BTC at an average buying price of $43,357. But this sum is based on when Bukele publicized Bitcoin investments. It cannot be verified as a public or on-chain record identifying the purchases has not been revealed. El Salvador is said to have spent around $103.23 million on Bitcoin purchases to date.

However, the top cryptocurrency is trading at around $16,500 so the actual value of El Salvador’s Bitcoin treasure is $39.47 million. This means the Central American country sustained losses of more than $63 million. But this hasn’t dampened the love for digital gold. Justin Sun, Tron founder, also said Tron will buy one Bitcoin every day starting tomorrow.