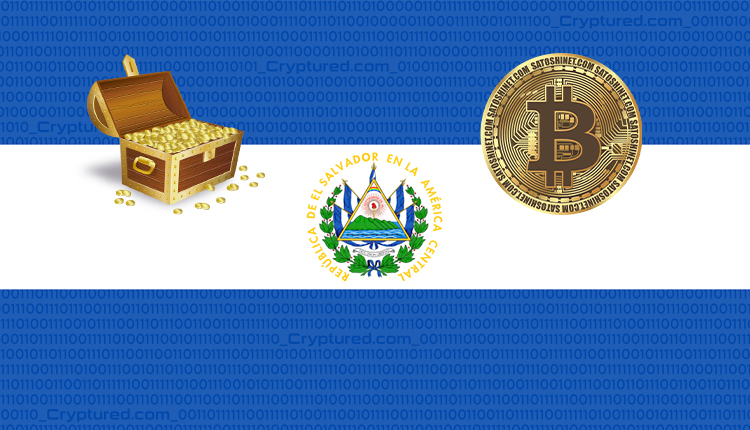 On Wednesday, 27th October, the government of El Salvador led by President Nayib Bukele bought 420 Bitcoin. The purchase was announced by the government on social media. As far as current prices go, the 420 Bitcoin are worth almost $25 million. This is the first time the government has purchased Bitcoin since its last purchase of 150 Bitcoins on September 21.

The announcement came in the form of a Twitter post from the President himself. At the time of the purchase, Bitcoin was experiencing a dip in prices, trading at around $59,000 per coin.

El Salvador made history in September 2021 by legalizing Bitcoin. Right now, the country has two official currencies – the US dollar and Bitcoin. While the move has received a lot of flak from skeptics, President Nayib Bukele has defended his government’s decision. According to Bukele, the difficulties faced by El Salvador citizens living abroad while sending money back home will be eased by the move. Typically, financial institutions in the country including traditional banks levy a lot of additional expenses for processing money transfers.

Before Bitcoin’s legalization in the country, its economy was heavily-dependent on the remittances coming from abroad. The move to legalize Bitcoin is sure to ease the money transferring process. However, there are several concerns as well, which aren’t surprising considering that Bitcoin, at the end of the day, is an unregulated and decentralized cryptocurrency.

The latest purchase of Bitcoins raises the total amount of Bitcoin in the country’s treasury to 1,120, which is worth almost $66 million.

For Remittances Between Europe and Africa, Stellar Partners Use USDC.