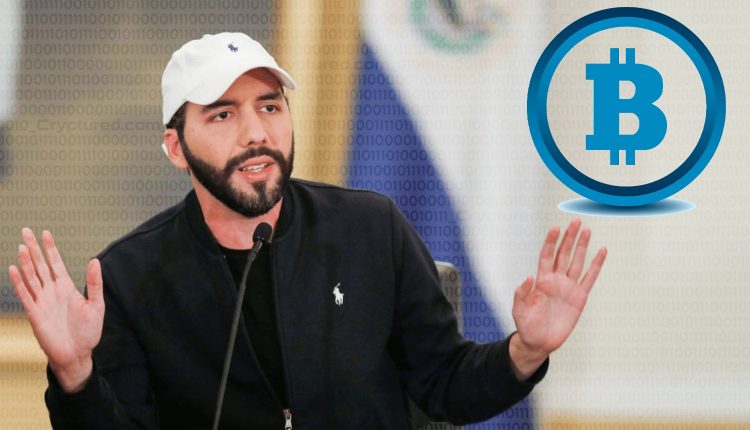 In recent reports on Twitter, Nayib Bukele, the president of El Salvador satiated that the country will be purchasing 1 Bitcoin(BTC) per day. Amazingly, the founder and CEO of Tron network Justin Sun and the ambassador of Granada have also decided to accumulate one BTC per day.

Currently, El Salvador olds about 2,381 BTC with a total investment of $103 million, but the value of it Bitcoin has observed a downward sentiment because of the current market conditions in the cryptocurrency ecosystem.

Despite the ups and downs that the crypto market has experienced this year with most of the platforms falling and also experiencing crypto frauds, El Salvadorians seemed to be focused on achieving its pro-bitcoin strategy.

This year was an erratic experience in the crypto ecosystem as most of the digital currency has experienced all-time lows with bitcoin being one of them which saw its all-time low last week at $15000.

The strategy of purchasing bitcoin set schedule instead in reaction to market movements is known as dollar cost averaging (DCA). One of the benefits of DCA is that it eliminates the emotional component of decision-making, and the investor or trader ends up paying for less in dollar terms for investment over a long period than one would do when timing the market.

The president of El Salvador and Justin Sun have decided to put the DCA approach into action since the recent failure of Sam Bankman Fried’s cryptocurrency exchange platform FTX threatens to prolong the bear market in cryptocurrencies. Experts are concerned that bitcoin, which has already lost 76% of its value since reaching a record high of $69,000 a year ago, might decline to $13,000.

Financial firms that believe that legalizing BTC may not be a wise move for the nation of El Salvador have been very critical of the country. In January, the IMF expressly encouraged the government of Bukele to abolish bitcoin’s status as legal cash in the nation. However, Bukele’s belief in BTC has not diminished.