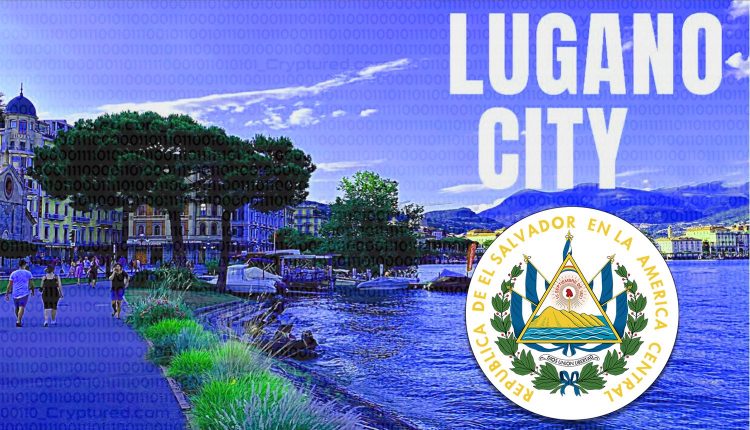 In recent reports, El Salvador has agreed with the Lugano city based in Switzerland on the nature of Bitcoin (BTC) adoption. The memorandum is mandated to help in the spread and adoption of digital currency within the continent. According to the U.S. ambassador, Milena Mayorga of the Central American State has opened a Bitcoin office within the pro-crypto city.

Lugano is interested in the deal because it will enable El Salvador, a nation that supports cryptocurrencies, to establish a real government presence to “promote cooperation with educational and research institutes.” El Salvador just made Bitcoin a legal tender.

On Friday, during the Tether’s inaugural Plan B forum in Lugano, Mayorga announced the office would be manned by a new Honorary Consul dedicated to promoting Bitcoin throughout Europe. In the year 2021, El Salvador became the first country across the globe to adopt bitcoin as its legal tender, despite the negative retracement of the coin. Nayib Bukele, the head of state in the country, has remained supportive and optimistic in BTC despite the bearish trend of the coin this year, furthermore, he has bought more BTC during the bearish market.

Under the  “Plan B” program, the people within the city will be able to use Bitcoin, Tether, and LVGA tokens as “de facto” legal cash for the payment of taxes, parking tickets, public services, and school tuition.

Samson Mow, a former chief strategy officer of Blockstream, also spoke at the event and stated that the deal marks the “next stage” in the adoption of Bitcoin by towns and countries. He said that the cooperation between El Salvador and Lugano was how nations who had accepted Bitcoin came to form partnerships.

The use of Bitcoin and Blockchain technology, according to Joaquin Alexander Maza Martelli, El Salvador’s ambassador to the United Nations in Geneva, “creates new opportunities for growth and investment that benefit our communities; it is a new alternative financial and exchange tool that fosters trade and the provision of services in a globalized world.”