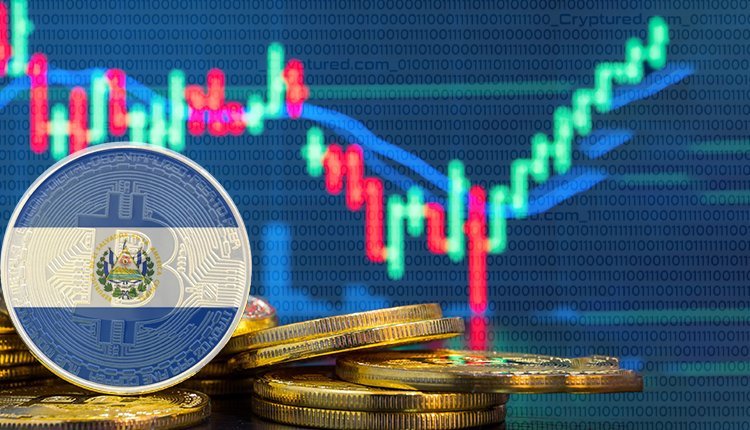 El Salvador has postponed its much-awaited bitcoin bond as it wants the market conditions to improve. The Nayib Bukele-led government had plans to issue the $1 billion bitcoin bonds to investors between the 15th-20th of March. This has also been called “volcano bonds” as El Salvador proposed to use the Conchagua volcano for crypto mining.

Alejandro Zelaya, El Salvador’s Finance Minister, attributed the delay to the current market volatility and the Russia-Ukraine war. He said this prompted the government to postpone the launch date – possibly until September. Zelaya outlined that going out to the international market in the fall would be difficult. He still hopes for a release during the first half of the year.

The Central American country’s bitcoin bond would be issued by Blockstream, which is a bitcoin infrastructure company. It aims to expand bitcoin adoption via the Liquid protocol, which enables the issuance of security tokens and other digital assets.

El Salvador became the first country in the world, in 2021, to adopt bitcoin as a legal tender. This attracted criticism as well as applause from bitcoin enthusiasts. The International Monetary Fund has been pushing El Salvador to nullify bitcoin as legal tender because it has macroeconomic, financial, and legal issues.

Moreover, US senators introduced the Accountability for Cryptocurrency in El Salvador Act in an effort to limit the risks to the United States’ economic system caused by the Central American country’s bitcoin law.

Companies open offices in the metaverse, which is the future of work.