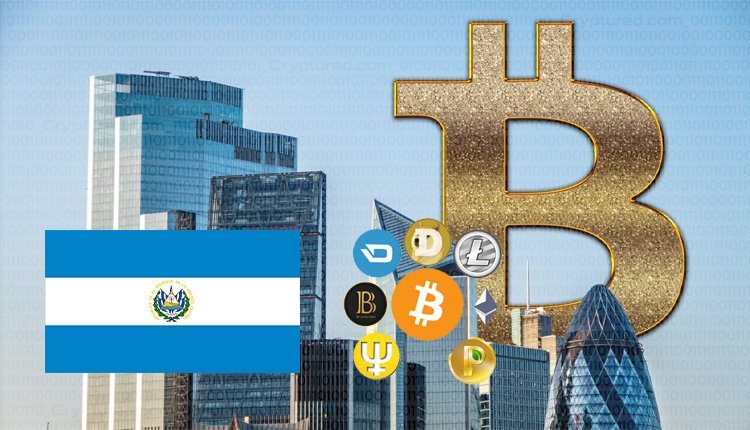 El Salvador will establish a ‘Bitcoin City,’ according to reports. Use $500 million from a planned $1 billion bond offering to buy more cryptocurrency

El Salvador is using cryptocurrency to plan infrastructural development in the country, which is a never-seen-before move. It remains the only country to render Bitcoin legal currency status and continues to use funds acquired through Bitcoin investment for various urban development programs. In the past, President Nayib Bukele had announced the construction of schools and veterinary hospitals from Bitcoin funds. On Saturday, he announced his next initiative, which takes the real-world application of Bitcoin to a whole new level. El Salvador is planning to build a Bitcoin city, and to fulfill this vision, the country will take a $1 billion US Bitcoin bond developed by Blockstream.

Nayib Buekkel outlined the initial vision for the city. Located near a volcano in the Gulf of Fonesca, the envisioned city will draw its power from converting volcanic energy to electrical energy. The city will be Bitcoin-themed and focus extensively on Bitcoin mining. The green source of power supply will add ease to the lives of both Bitcoin miners and other people in the city. Bukele says that it will be like any other city with all modern amenities like airports and highways. A Bitcoin symbol will be placed at the center of the city, and the buildings will lay out circularly around the central Bitcoin statue. If El Salvador achieves this feat, it would be the single largest destination for Bitcoin mining and cryptocurrency innovation.

To pay victims of BitConnect’s fraud, the US Justice Department is selling $56 million in cryptocurrency