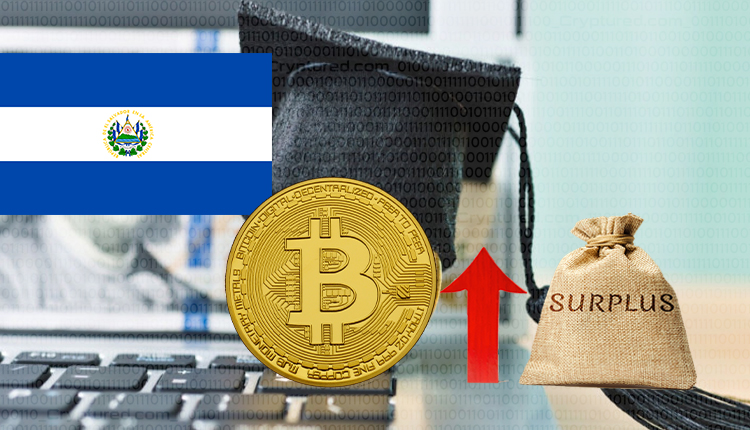 After a veterinary hospital, El Salvador is all set to plan 20 Bitocin schools from its surplus Bitcoin trust funds. Unlike the previous proposition of a lavish pet hospital, this move is gaining widespread support from different sectors. President Nayib Bukele has said that the surplus they have is more than what was expected. Hence, the decision to construct 20 new Bitcoin schools across the country. If the plan is realized to its fullest potential, it will mark a significant improvement in the socio-cultural fabric of El Salvador.

While Nayib Bukele has faced severe resistance in the past, his plans to create schools are being received well. El Salvador went through a rough patch in the Bitcoin transition era, and it is far from over. It would take at least a couple of decades to understand the ramifications of adopting Bitcoin as legal tender. However, the biggest challenge to Bitcoin in El Salvador is technological limitations and illiteracy. Many people in El Salvador are not technologically-literate, and cannot make any use of Bitcoin. To combat these problems, the 20 new bitcoin schools will play an important role.

As kids learn and know more about the cryptocurrency ecosystem, they can pass on the knowledge within their families and communities. In a decade from now when many of these teenagers would be working professionals, they would have a complete understanding of how cryptocurrency works. Such a transition in education levels will make El Salvador’s future bright and promising.

Biden Administration says, “Put Stablecoins Under Federal Supervision or We Will”.