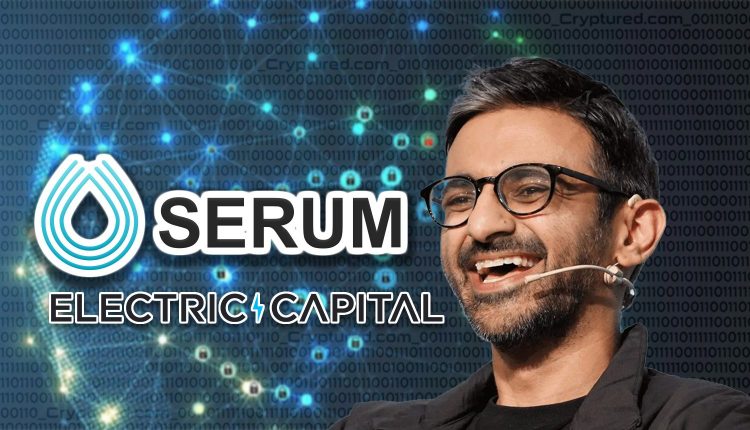 Electric Capital is thanking its lucky stars for spotting the so-called “yellow flags” at the right time when it was probing the financing and token economics of a potential early-stage investment in the serum (SRM) token. This digital asset was heavily backed and supported by FTX’s founder Sam Bankman-Fried.

Avichal Garg, co-founder of Electric Capital, revealed that warning signs from interactions with the now-bankrupt FTX and Alameda Research kept the firm outside of the blast radius of the crypto exchange’s fall. He said the financing round for SRM followed a fast-and-loose playbook. This is a formula that relies on a spreadsheet tracking incoming SRM allocations. Garg said it means the earlier an investor committed to writing a check, the less they paid for tokens.

He described it as a “yellow flag” that rubbed Electric Capital the wrong way. Garg pointed out that it didn’t feel like a group of people that actually wanted to have true partners and true long-term relationships with the people giving them capital. As such, Electric questioned SRM’s token economics. Serum’s circulating supply at launch, as per its whitepaper, would amount to around 10% of the digital asset’s total float. Its presale team and contributor tokens were ready to unlock between one and seven years thereafter.

Electric Capital looked into this, the team outlined that it was to be long-term aligned with the users of the protocol. Garg said the less generous interpretation might be that the investor might have a very low float on the tokens; the low float constraints the supply such that it bids up the price. As such, Electric Capital decided not to invest in FTT. Doing so, the firm never got really close to that ecosystem.