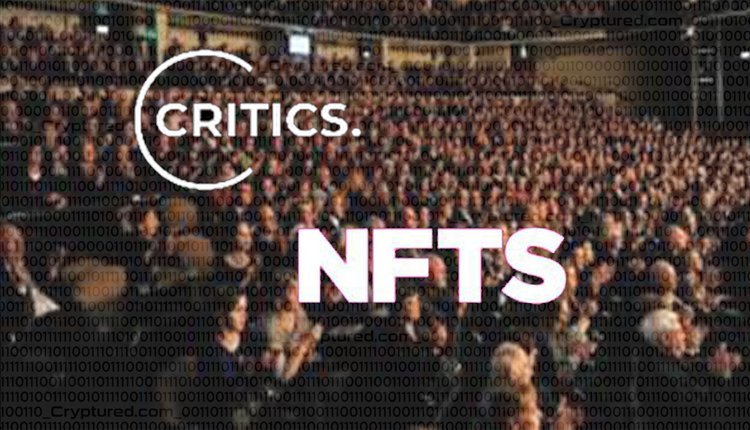 At the Elite Basel Gathering, art critics fawn over NFTs.

After a delay of 16 months, Art Basel finally opened. The busiest art fair of the year welcomes several collectors who were curious about crypto.

Art Basel isn’t the first fair where non-fungible tokens were displayed. Legendary auction houses like Christie’s and Sotheby’s have already moved to the scene. Several sports that were collecting Matisse before are not purchasing PFPs. However, the fact that these immutable tokens are present everywhere at one of the most-watched art functions in the world is a sign.

The Cologne- and Berlin-based Gallery Nagel Draxler were able to sell an NFT by Olive Allen, a crypto-artist, on the fair’s opening day for 8 ETH, which is about €25,000. The fact that a major art fair like Art Basel exhibited NFTs is a big milestone towards the acceptance of digital art as an art medium that is on par with sculpture and painting.

About a third of Nagel Draxler’s booth was curated by Kenny Schachter, an artist, curator, and critic. He plastered ‘NFTism’ on the floor and the walls and turned it into a crypto-kiosk. He believes that this is the first among the many at Art Basel’s future editions.

This is a sign that NFTs are now appreciated in the traditional art world, something that has been possible only for the past few years.