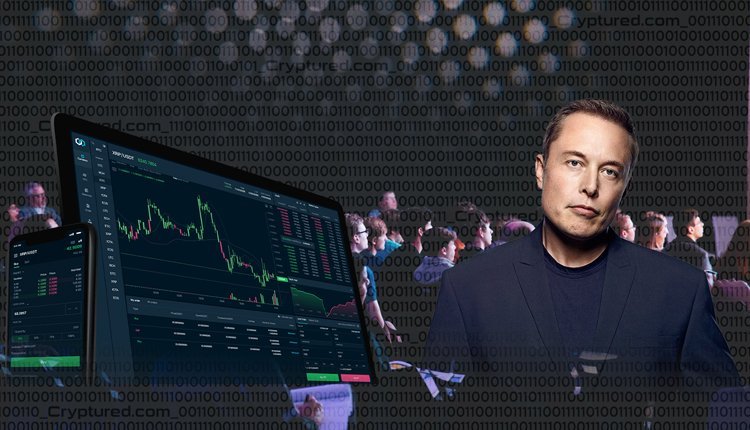 Crypto enthusiasts and investors world over are definitely aware of Elon Musk’s unwavering support for cryptocurrency. Musk, who is Tesla’s CEO, a billionaire, and SpaceX’s founder, has been an advocate for crypto investments for a long time now. In light of the latest developments, Musk has warned his followers to avoid relying on cryptocurrency exchanges like Binance or Robinhood. He advised crypto holders to control their own ‘keys’.

His intentions were made loud and clear going off his latest interactions on Twitter. Upon hearing about the recent issues that were cropping up for Dogecoin holders on crypto-exchange platform Binance, he tweeted at Changpeng Zhao, the CEO of Binance, asking what the issue was. He also went so far as to say that the whole situation ‘sounds shady’. The issue in discussion is the glitch on the exchange platform that resulted in several inaccurate dogecoin transactions, as well as the reported freezing of some accounts.

This is not Musk’s first time raising concerns on behalf of the crypto community worldwide. His intentions about investors having possession of their own keys was made clear earlier, when he responded to a tweet from Bill Lee, another investor. He agreed with Lee on the concern that until a person’s crypto wallet keys are in their possession, they must not consider their holdings to be their own. He believes that crypto exchanges are not as trustworthy in this matter, and that investors should look out for themselves.

At the end of the day, the investor has the responsibility of knowing what’s best for their investments, while also keeping a note of their appetite for risk