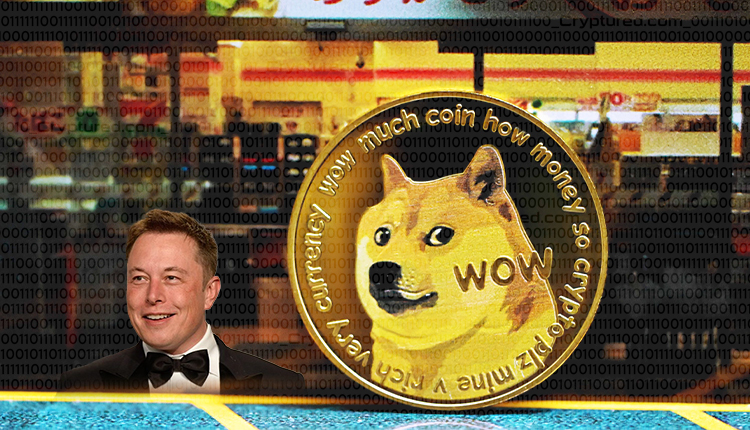 Dogecoin, the cryptocurrency that started merely as a meme-inspired coin or rather just an online joke, is now worth over 65 billion dollars. This incredible rise in its popularity is apparently credited to Elon Musk, the CEO of SpaceX and Tesla. In fact, Dogecoin has been surging and dropping with Musk, who is a huge fan of this crypto-coin.

Elon Musk leaped on to the Dogecoin bandwagon over a year ago and ever since, the comments he made about this cryptocurrency on social networks lent it unbelievable credence. Many people at SpaceX and Tesla also own Dogecoin as they feel that it was more like the people’s crypto. What makes him support this meme coin? Continue reading to find out Elon Musk’s take on Dogecoin and why he supports it.

For the Tesla CEO, it all began after getting to know that many of his employees had invested in Dogecoin. He revealed that many people that he spoke to at Tesla’s production lines or SpaceX’s rocket development wing owned the meme coin. They were not Silicon Valley technologists or financial experts, which is why he decided to support the cryptocurrency – he thought it was more like the people’s crypto. This is the gist of his response to a recent tweet by Glauber Contessoto, a Dogecoin holder.

Musk’s response was welcomed with open arms by the Doge community. Contessoto has responded back stating that most of the common people can’t relate to the Silicon Valley experts as they are not from privileged backgrounds. According to him, Dogecoin is a crypto that represents the people. He also went on to appreciate Musk’s support.

Earlier, Musk said that he personally owned Ether, Dogecoin, and Bitcoin. A few days ago, he tweeted many crucial Dogecoin improvements. Recently, he also agreed that Dogecoin is the strongest crypto for payments.