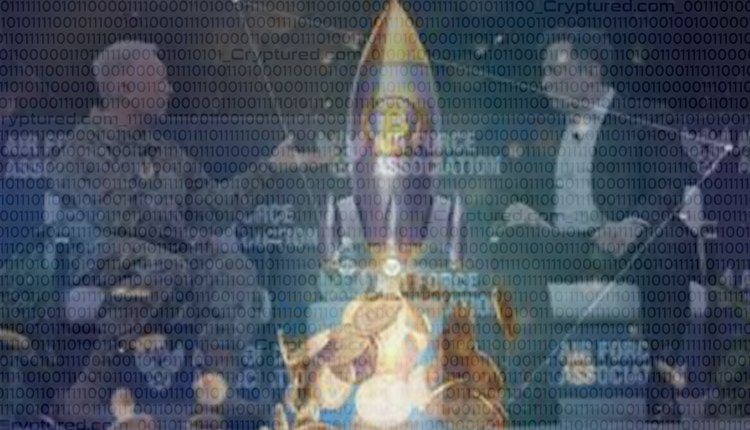 Elon Musk forces the price of an obscure cryptocurrency to skyrocket.

Elon Musk, an entrepreneur with ambitions that have skyrocketed the average human’s expectations from themselves, has always proved to be a price-driving factor of cryptocurrencies now and then. He is responsible for any price hikes of cryptocurrencies like Dogecoin and Bitcoin. He is a firm believer in digital currencies and considers them to be the future of the world. Elon Musk has shared various memes and references to cryptos leading to the price hikes without any reason. Some of Elon Musk’s recent tweets also made the prices of barely known cryptocurrencies touch the sky.

Elon Musk forces the price of cryptocurrencies to rise.

Recently, Elon Musk ended up posting a picture of Shiba Inu Puppy, who was seen sleeping on the floor. The title of the photograph read as “Floki has arrived”, which again made a floki-based fuel’s price rise. Some of the cryptocurrencies’ prices also rallied for more than 1000%, even in less than 24 hours.

Tesla emerges as a supporter of Bitcoin.

The company “Tesla” is owned by Elon Musk and had stated in the earlier statements about the acceptance of Bitcoin as a payment medium. For this, it has bought $1.5 billion worth of Bitcoin that led to the rise of the price of Bitcoin. Elon Musk has made several remarks which made it evident to the users of Bitcoin that he is a big supporter of Bitcoin. Therefore, Elon Musk has proved to be a significant influencer of cryptocurrencies and a factor that affects its price.

DeFi is the digital equivalent of Wall Street without the safety net.