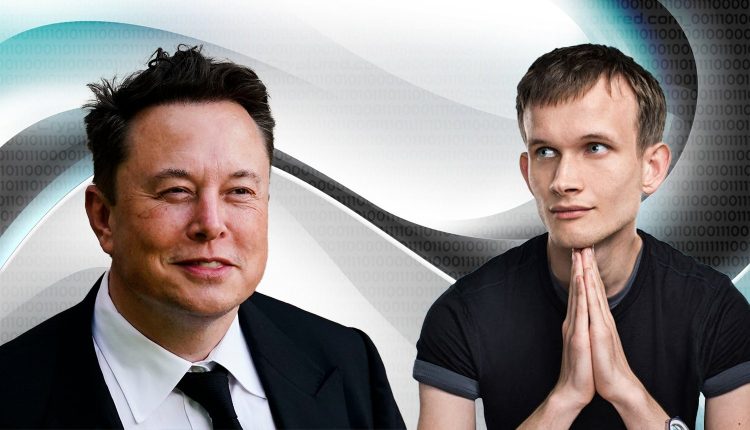 Elon Musk is referred to as a “Very High Variance Actor” by Vitalik Buterin.

Elon Musk bought Twitter a week ago, and since then, he hasn’t wasted any time in reshaping the floundering social media company. Many others are confused by the catastrophic layoffs that followed.

One co-founder of Ethereum, Vitalik Buterin, thinks the Tesla CEO can either make Twitter “very wonderful” or “extremely horrible.” In the latter case, more “opportunity for other people to achieve something wonderful” would arise. Under Musk’s direction, he said, Twitter might fall between those two extreme scenarios.

After months of rumors, Twitter was officially under the ownership of billionaire Elon Musk last Thursday. Musk fired Twitter’s chief executive Parag Agrawal, chief financial officer Ned Segal, and head of legal affairs and policy Vijaya Gadde in his first action as the company’s CEO, one of the most well-known social networking sites in the world. He made more references to impending changes.

Elon is a very high variance actor, Buterin remarked in reference to the biggest takeover in the IT industry. The executive expressed his optimism that “in the next five to 10 years, there will be some kind of superior social media platform” during a speech at the Singapore FinTech Festival.

He suggested changing the $4.99/monthly Twitter Blue subscription, which grants users exclusive access to premium services, into a $20/monthly subscription. The system is anticipated to replace current methods for user verification and combating spammers and bots that plague the network.

When the pricing was “adjusted by nation equal to purchasing power parity,” Musk lowered it to $8 per month. Many platform users responded to this, including Buterin, who stated that “just how much due diligence is done to make sure blue checks are who they claim will determine the effectiveness of the new regulations.”

He asserted that “if there’s more actual verification, the conclusion is significantly different” and stated that the existing system is “much more exclusive than even the $20/month level from yesterday.” He further questioned how such a procedure would result in an “economic hierarchy.”