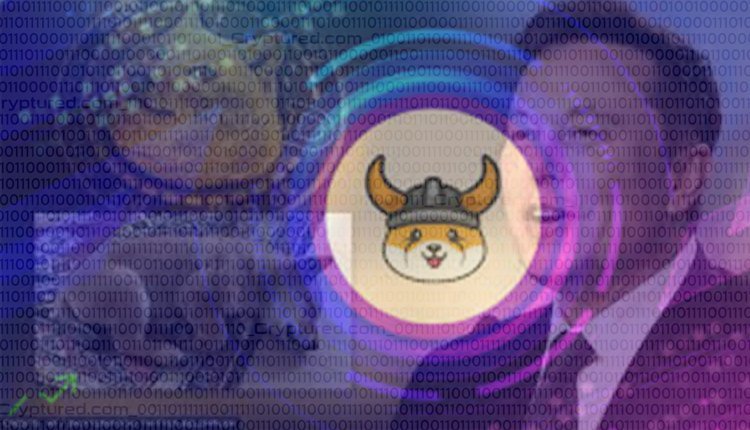 The CEO of Tesla and one of the most prolific inventors in recent times, Elon Musk, has been a huge advocate for Cryptocurrencies. He supports the Decentralized Finance that the blockchain brings to the market and has shown support for DogeCoin in general.

Three days ago, the Tesla CEO shared the picture of his new Shiba Inu puppy with the caption “Floki has arrived”. Meme-based cryptocurrencies saw a dramatic increase in their prices after this, especially the Floki coin.

The Floki and Dogecoin use Shiba Inu as their brand ambassadors and can be found consistently throughout the branding. With Musk sharing the pup with his almost 60 million followers, it was no surprise that the coin took off.

DogeCoin has seen an increase in value every time Elon Musk has tweeted about it, but this Floki saw a 900% increase in its value. The tweet itself does not have significant value as it just shows the pup. But it was instrumental in changing the prices of Dogecoin and Floki.

What do the experts say?

But experts have come in and weighed their opinions saying that such growth is “Hyper Deflationary”. In simple terms, it means that the gains will be lost in a short amount of time, making them unsuitable for a long-term investment.

Floki is an Ethereum based token and currently, the currency has a value of $343 million. Elon Musk has a profound impact on the world of tech and Decentralized Finance too. If we were you, we would follow Elon Musk very closely, all thanks to his influence on the cryptocurrency market.