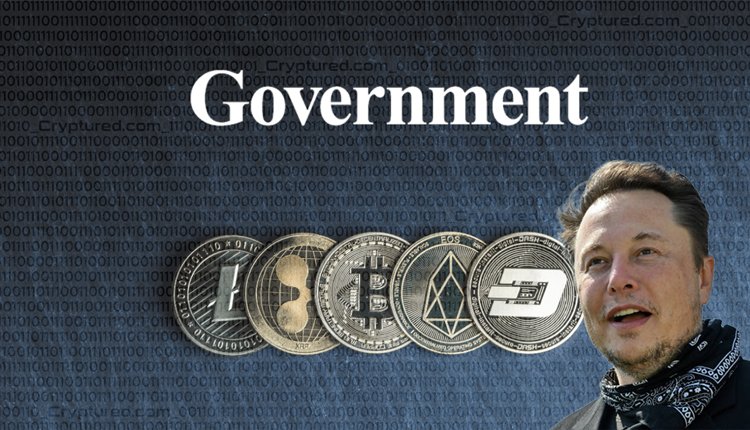 For some people, digital currency is an opportunity to make decent returns on their investment. For others, it is a way of eliminating the economic disparity in society. With the increasing popularity of cryptocurrency, the debate on its regulation is gaining traction as well.

Governments all over the world have been trying to manage the disruption it might cause. However, even with this, the user base and the market are steadily growing. Last week, Elon Musk, the billionaire entrepreneur, warned governments that are trying to destroy cryptocurrency. He said that even though they can slow its progress down, they can’t destroy it.

Elon Musk has backed virtual coins from the start. He added that the fundamental aim of cryptocurrency is to reduce the centralized government’s power, which is why they are against it. This statement was released after China made a crackdown on cryptocurrency mining.

Some countries, such as El Salvador, have adopted cryptocurrencies as legal tender. There are some other countries that are currently planning to launch their own cryptocoin, which will be controlled by national regulators.

At some level, it seems like Musk is correct. It has been more than a decade since the world saw the advent of cryptocurrencies. Bitcoin was the first virtual coin that was launched in 2009. In the last decade, it has exponentially grown and now has a market capitalization worth $1 trillion. Overall, the market capitalization of crypto has increased by over $2 trillion. The user base of cryptocurrency is increasing every day and it doesn’t seem like it is going to slow down any time soon