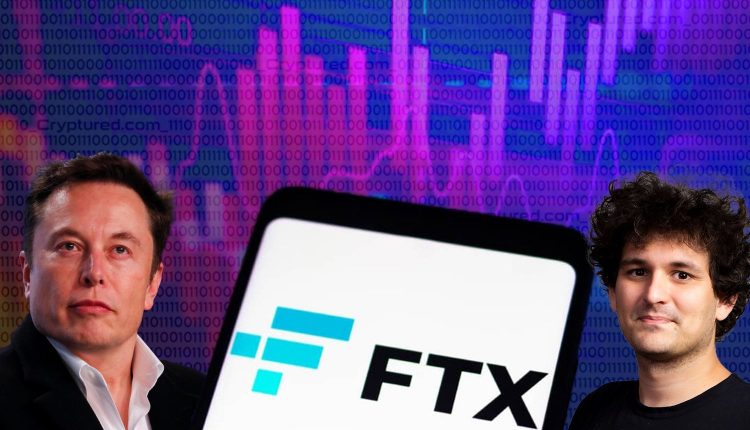 Following the failure of its exchange FTX, the public’s perception of SBF has unquestionably deteriorated. The 30-year-old American, who was one of the most respected individuals in the industry, made history by becoming the guy behind a multi-billion-dollar company whose collapse resulted in significant losses for investors.

Earlier this month, the Tesla CEO admitted that Sam-Bankman had a conversation prior to the Twitter deal. Musk did not lag behind with a suggestion of Sam, saying there was “something wrong with that dude.” Additionally, CZ was not friendly to the former CEO of FTX. He counseled SBF to quit tweeting enigmatic things and instead address his enormous problems.

Some believed Zhao to be the unnamed “sparring partner” Bankman-Fried mentioned in one of his most recent public posts, who might have pushed the platform into a death spiral. Only a “psychopath,” according to the CEO of Binance, could send such a tweet, and he denied any involvement in the crisis.

Interestingly, Changpeng Zhao, the CEO of Binance, responded to Musk’s remarks today by sending an emoji of laughter. It is important to note that in August, Terra informant FatMan claimed that FTX had hired journalists to publish negative news about Binance.

In the vicinity of all of this, SBF stated he will be at the New York Times DealBook summit on the following Wednesday to interview New York Times columnist and co-host of CNBC Squawk Box Andrew Sorkin, indicating he would be in the US for the event.

Currently, SBF is under investigation by the US Securities and Exchange Commission and the Department of Justice together with his bankrupt crypto exchange. However, a large portion of the crypto world thinks the SEC is tainted.