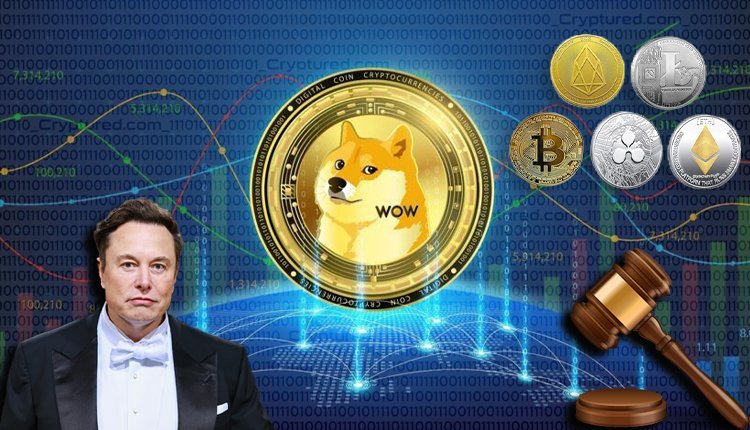 Elon Musk and his companies Tesla and SpaceX are facing a lawsuit for allegedly manipulating the price of Dogecoin in a crypto pyramid scheme. The class-action lawsuit has been filed by Keith Johnson who bought DOGE in 2021. He is seeking around $86 billion in damages.

The plaintiff claims Musk drove up the price of Dogecoin with his tweets. But the meme coin lacks underlying value and the billionaire promoted it for his own profit, exposure, and amusement. Johnson wants the court to prohibit Musk from promoting Dogecoin. Moreover, he wants Dogecoin to be declared as a trading form of gambling under federal and New York law. The lawsuit highlights the popular meme coin as an illegal wire fraud enterprise that is fuelled by promotion and manipulation over the microblogging platform Twitter.

Over the past year, DOGE’s value has been on the decline. It dropped to $0.056. The meme coin has been down by nearly 30% in the past week. It was launched in 2013 at $0.0002 per coin. Musk showed his interest in the coin in 2019 with a series of tweets with one stating that DOGE, Tesla merch buyable with Dogecoin. His tweets increased the meme coin’s value. Then in 2021, the billionaire, as if playing with the cryptocurrency, tweeted he would pay actual $ to people who void their Dogecoin accounts. This also caught the SEC’s attention and the watchdog launched an investigation into his tweets. Musk tweeted Dogecoin will live forever. He also brought up the meme coin on the 2021 episode of Saturday Night Live.

Johnson, in the lawsuit, highlighted that he was defrauded out of money because of Musk’s endorsements. His lawyers said the meme coin has no value at all, with supporting quotes from billionaires like Bill Gates and Warren Buffett.

Luxury e-retailer Farfetch to debut in the crypto space.