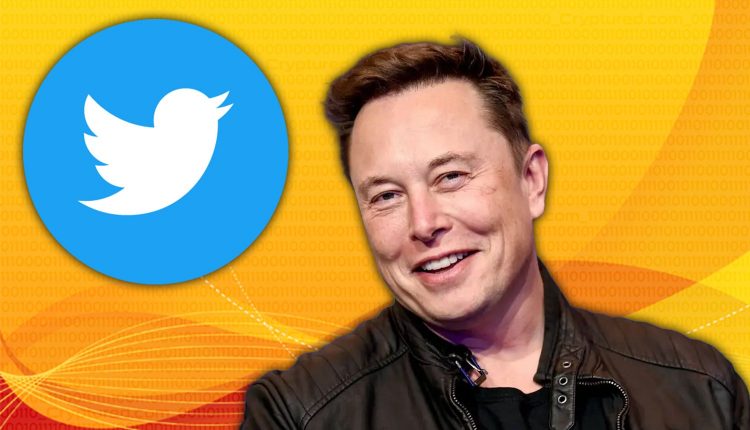 Twitter is witnessing an exodus of sorts with employees walking out and office closures. And this time it’s not the platform’s new boss Elon Musk doing the firing but the workers are doing so themselves.

The walkout may be been triggered by Musk’s latest email which says managers must meet in person with employees, even exceptional ones, at least monthly and that managers can be terminated for allowing employees to work off-site if they are not exceptional. Mush told Twitter employees that for remote work, their managers will take responsibility to ensure that they are making an excellent contribution. He highlighted that any manager who falsely claims that someone reporting to them is doing excellent work or that a given role is essential, irrespective of it being remote or not, will be terminated from the company.

The billionaire, since his takeover of the microblogging platform, has swiftly cut half of the company’s full-time workforce and contractors. He reversed Twitter’s work-from-home-forever policy. Musk informed the social media company’s remaining employees that they are striving to build a breakthrough Twitter 2.0 and succeed in an increasingly competitive world. He said this means working long hours at speed.

This has prompted employees to walk out as Musk had told them to clear their desks by November 17 if they do not commit to his emailed ultimatum. The employees have taken three months’ severance pay. This suggests that many have preferred to take the exit option than to be tied to their desks.

Meanwhile, Musk is said to be himself staying back long hours to get Twitter up to his mark.