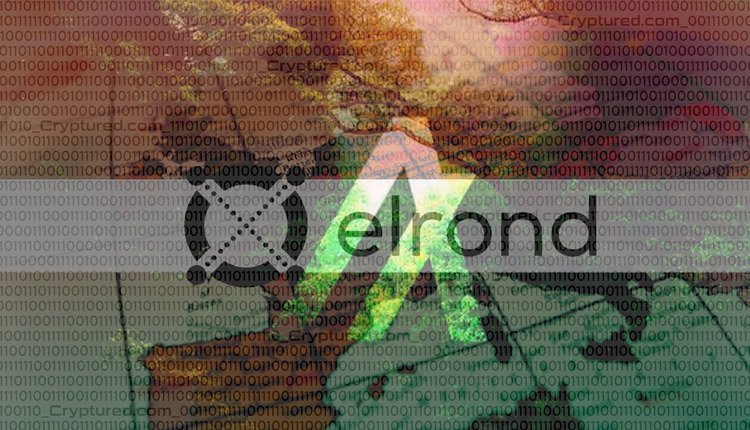 Elrond, the blockchain protocol that offers extremely fast transaction speeds, has recently announced that it has significantly reduced its carbon footprint. With this development, it is the first blockchain in the European market to achieve the status of becoming a carbon-negative unit. The blockchain platform has said that it is committed to the cause of making a positive impact on the environment by using its technology in an efficient way.

The company had reportedly collaborated with Offsetra, which helps companies in reducing their carbon emission and thereby decreasing their carbon footprint. The first step of the process included an in-depth analysis of the blockchain emissions of Elrond. The experts at Offsetra studied the energy consumption of more than 5,000 servers, which were located in 30 different countries in the six continents of the world. It further analyzed the network that connected them and also conducted a study on the environmental impact of the network operations.

Elrond’s carbon footprint was found to be around 6 million kg. The company earned a 25 percent positive impact on the environment by retiring some units, which were equivalent to around 7.4 million kg CO2. The CEO and co-founder of Elrond, Benjamin Mincu, is positive that the move will help them stay ahead and make Elrond a better platform for the innovators of the future.

Lately, many people are increasingly becoming skeptical about being a part of the crypto mining industry because of the issues related to carbon emissions. It has been found that the blockchains that use the Proof-of-Work algorithm have energy consumption patterns that are quite problematic.

XRP continues to rise in value, to investors’ delight.