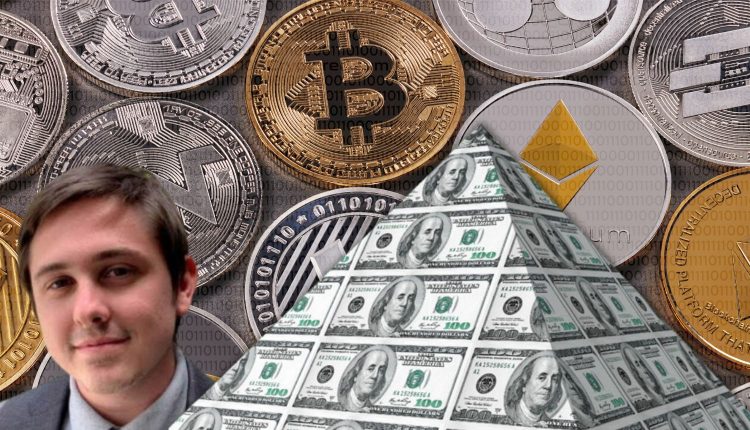 EmpiresX has been convicted of the $100 million crypto Ponzi scheme and sentenced to a four-year jail term.

Joshua David Nicholas, the head trader of EmpiresX, will serve a 51-month prison sentence along with three years of supervised release for his role in the fraudulent scheme. He had pleaded guilty in September to conspiracy to commit securities fraud.

Nicholas over a two-year period, as per the Department of Justice, claimed that the platform would make daily guaranteed returns using a trading bot that utilized artificial and human intelligence to maximize returns. But in reality, the bot was a fake. Nicholas and his associates Emerson Pires and Flavio Goncalves were running a Ponzi scheme. They paid earlier investors with money from later investors. Moreover, blockchain analytics allegedly shows that Pires and Goncalves laundered investors’ funds through a foreign-based crypto exchange.

About $1 million of investor funds were sent to a futures trading account for EmpiresX, and the majority of the funds were either lost or misappropriated as per the Commodity Futures Trading Commission (CFTC) which filed civil actions against the three accused in June. Fraud charges were also leveled against them by the Securities and Exchange Commission which stated that investor money was used to lease a Lamborghini, shop at Tiffany & Co. and make a payment on a second home, and more.

The SEC highlighted that EmpiresX was never registered with the Commission and the National Futures Association had suspended Nicholas’ from trading for misappropriating customer funds. EmpiresX Ponzi scheme fell apart in early 2022 when the platform refused to honor customer withdrawals.

Polygon Blockchain Most Sought For By Big Brands and Projects.