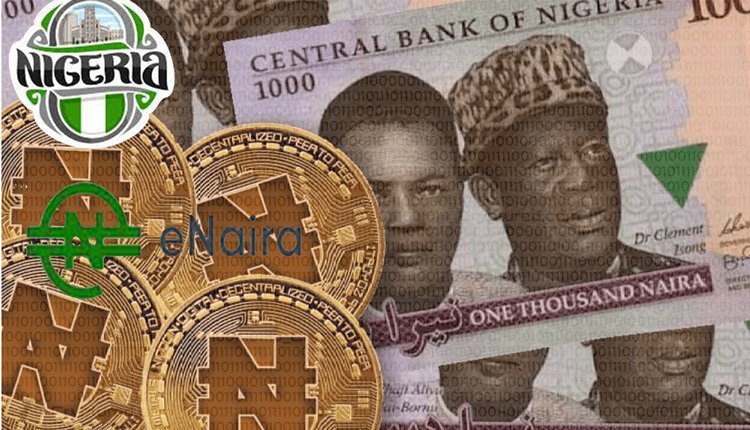 According to online sources, the eNaira website for the central bank digital currency (CBDC) of Nigeria has reportedly gone live. This site has been rolled out a month ahead of its original planned date. The information technology (IT) director of the Central Bank of Nigeria (CBN), Rakiya Mohammed, initially announced that the bank would be rolling out the CBDC by 1 October.

The website states that eNaira will be a “unique form of money” that will be denominated in the form of national currency. It will serve as both store of value and a medium of exchange. The digital currency of Nigeria will be issued by the Central Bank of Nigeria, which will also be responsible for its regulation.

It has been found that the financial regulators in Nigeria were struggling to keep up with the rise of cryptocurrency in the African country. In February 2021, the country had banned any form of crypto transactions within the banking sector. Thereafter, the need for CBDC was realized, as it would help the nation in combating the increasing popularity of cryptos in the digital age. Many believe that Nigeria’s CBDC Naira could possibly have better payment prospects than the physical currency or traditional systems. This could be more pronounced in retail transactions.

According to the website, eNaira will be able to cultivate economic growth in the region, limit fraudulent behavior and also provide cheaper remittances, among other benefits. A wallet would also be included with eNaira, which will be sanctioned by the Central Bank of Nigeria. With this wallet, users will be able to link it to their bank account or use the prepay option to pay as they go.

What Are DAOs and What Do They Do?