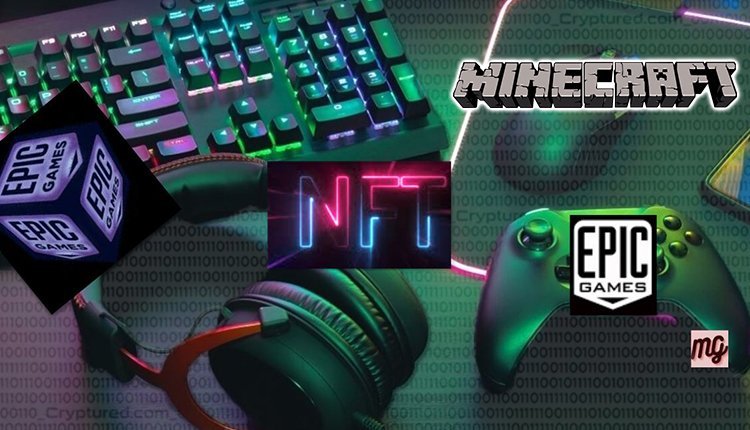 Epic Games won’t adhere to the NFT ban in Minecraft.

Tim Sweeney, boss of Epic, has made it clear that there will be no ban on selling games that features NFTs – Non-Fungible Tokens on its store platform. He believes that it is not right for OS makers and stores should not to impose their views on others. Developers should have the freedom to make their games as they desire.

Recently, the Microsoft-soft-owned Studio, Mojang, announced that they do not allow or support NFT integration. Crypto-skeptic players supported this decision, which was announced through an article.

Mojang is the studio behind Minecraft, and they must have realized that they were going to be a massive target of NFT racketeering. Besides, Minecraft believes that NFTs bring along risks of exclusion, creating haves and have-nots division. Therefore, NFTs will be banned on Minecraft game servers. These servers are community-run.

Following this news, someone on Twitter tagged the CEO of Epic Games and said they would like a similar approach by them. And, they also requested to remove all such games from their store.

In a reply to the tweet, Tim Sweeney said that Epic games will ‘definitely’ not follow Minecraft’s footsteps and ban NFTs. There are more than 194 million users on Epic Games Store and numerous NFT-fueled games. Also, Epic Games has metaverse-based ambition. Thus, people can understand their stance as Sweeney had said in the past that the Metaverse is akin to the internet, and one company cannot run it.

After Mojang’s announcement, the NFT World Team revealed that they are ideating how to go forward from here.

Crypto winter to an end, FTX will make money since it acts as lender of last resort.