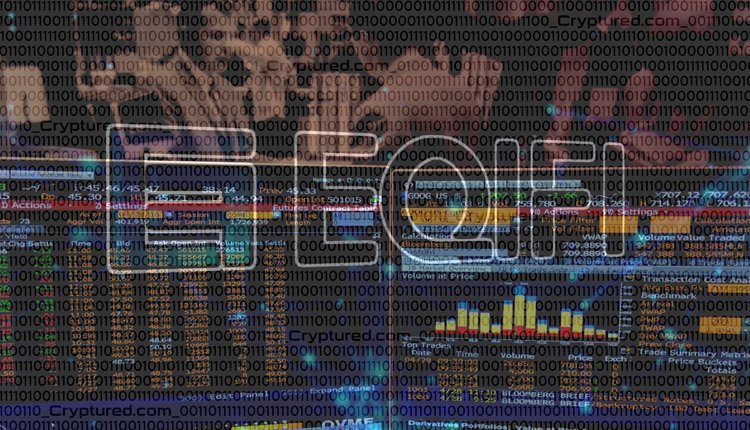 According to recent news, the DeFi protocol EQIFI has announced that the EQX, which is the native token on the platform, has been enlisted under the EQX ticker symbol on the Bloomberg Terminal. With this, the price data of EQUIFI’s fungible ERC-20 EQX token will now be available to the audience of Bloomberg, which consists of financial and business decision-makers. EQUIFAX is a licensed and regulated decentralized platform for pooled investing, lending, and borrowing of Ethereum-based cryptos, besides stablecoins and some fiat currencies.

The Chairman of EQUIFI, Jason Blick, has stated that with this move, the company aims to open up the world of decentralized to a wider audience. As institutional investors start gaining access to the EQX data, more users are expected to join the platform. EQUIFI plans to become an industry leader by giving providing exposure to the financial hubs in the global sector.

All the operations on EQIFI take place through its native token, EQX, which is a decentralized and community-focused standard. It allows the community members to make a number of crucial decisions about the future of the project. These could be anything from the listing and delisting of tokens and assets to the adjustment of rates of interest and also the modification of collateral limits.

EQIFI protocol is powered by the EQIBank, which is a world leader in regulated and licensed digital banks. The many services offered by EQIBank consist of loans, bank accounts, debit and credit cards, and also wealth management.