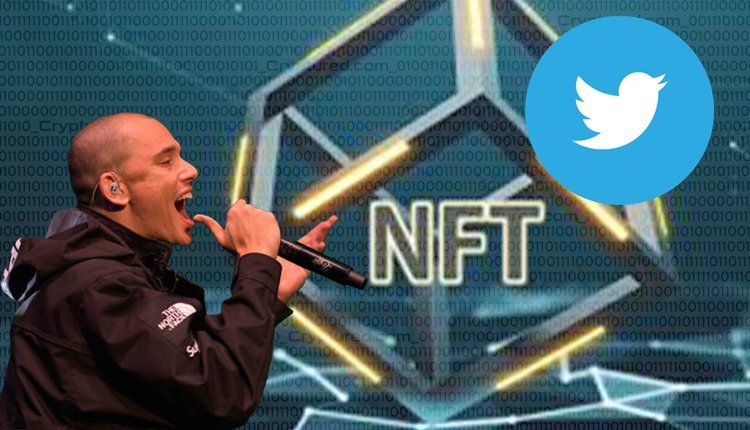 Lil Uzi Vert, one of the biggest rappers in the world right now, endorsed the Eternal Beings NFT but withdrew his tweets abruptly. The rapper, who has been very active on social media since his early days, offered little to no info on the decision.

The Solana-based NFT had 1,111 online avatars for sale, including a few that looked like the rapper himself. The bidding started at 2.5 SOL, but the rapper said that the price would go up.

It is still unclear whether the rapper was a user and a long-time collaborator with the company and why he suddenly withdrew the tweets. Lil Uzi said that the NFTs might hit the 8 SOL mark, but he might have removed the tweet due to the recent crackdown by the SEC. They are dissuading celebrities from getting involved with cryptocurrencies and may just issue a warning in the future.

This is to protect the public and make them aware of the volatile nature of cryptocurrencies. Studies have shown people will trust these new-age coins if they are backed by a celebrity. With the rise of social media and influencers, it has never been easier to influence a large group of people at once.

This is why the SEC has been keeping an eye on individuals promoting the coins. They have also been at loggerheads with Coinbase and not budging. The rapper’s team later said that the tweet was deleted so that the account could focus on promoting the upcoming album.