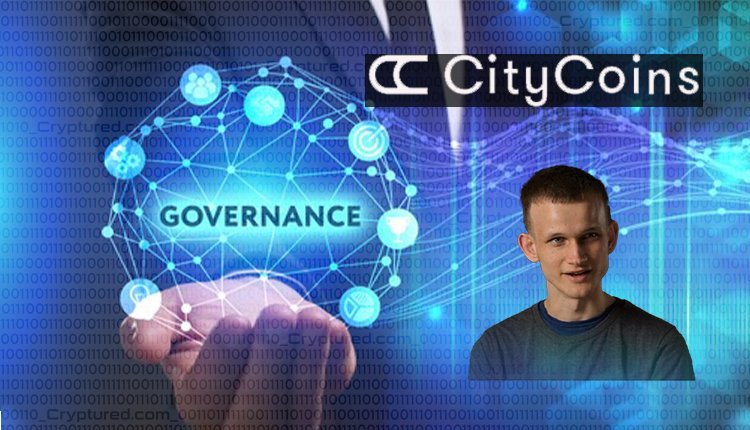 Ethereum cofounder Vitalik Buterin has proposed the use of cryptocurrency technologies to serve local cities, governments and citizens. He outlines these ideas in his recent blog post. He focuses on the developments of city tokens and DAOs (decentralized autonomous organizations). Self-governing DAOs allow their users to frame and enforce laws themselves. They can develop rules for voting on protocol changes based on the crypto tokens held by them. The city token idea is not new and some forms of it are already being tested by a few local governments.

Buterin says that city tokens must fulfill certain objectives. They must generate sustainable revenue sources for the city, allow economic cooperation between the city and its residents, and promote wealth building for its stakeholders. These crypto tokens will encourage social initiatives within the city limits and reduce wealth inequality. The city tokens can be issued to the residents as universal basic income. He criticizes current economic setups that favor rich people over poor.

He cites the example of CityCoins that has been developed on Stack (STX) blockchain. This distributed model allows smart contracts over the bitcoin network. About 30% of bitcoin mining revenue is given to STX holders. The fund is deposited into a wallet reserved for the city.

Local businesses can provide discounts and benefits to CityCoin holders. This innovation is already functional. MiamiCoin city token is generating crypto revenue sources for the city. It has been endorsed by the city mayor Francis Sanchez who had said it can revolutionize funding sources for the governments.

Bitcoin and other cryptocurrencies experience surge on Monday

Bitcoin and other cryptocurrencies experience…