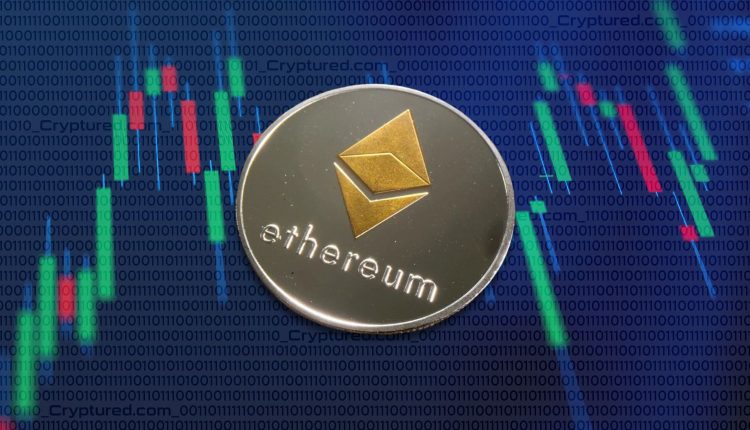 Ether, the native token of the Ethereum network, has risen 27% against the US dollar in the last two weeks. Its transaction gas fees increased by more than 50%.

Currently, Ether is trading at $1,528 after the bears rolled back the price by 3.59% in the last 24 hours. Data suggests that Ether’s next bullish target will be the untested November high of $1,680. There is a potential for a 10% upswing from Ether’s current market value.

With ETH price having risen, sending Ethereum is becoming more costly. The increase has been recorded over the last 14 days. The cost of moving Ether and the myriad of ERC20 tokens have surged. The average Ether gas fee on January 1, 2023, as per data from bitinfocharts.com, was $2.93 per transaction. Now, the average fee to send ETH is 54% higher at $4.52 per transaction. A similar pattern is seen on Bitinforcharts.com’s median-sized Ethereum fee chart. 18 days ago, the fee was a mere $1.06 per transaction.

The same chart showed the cost on Wednesday to have increased to 0.0013 ETH per transaction, that is, $1.96, meaning that the fee jumped 84% since January 1. Etherscan.io’s Gas Tracker shows the increase as well. It highlighted that the Ether gas fee was around $0.30 per transaction. It is still $1.14 per ETH transaction – an increase of 280%. The cost to transact with Opensea on January 1 was $1.12 per transaction. Now, on January 18 it is $3.99.

What is Copy Trading and How It Helps Novice and Experienced Traders?